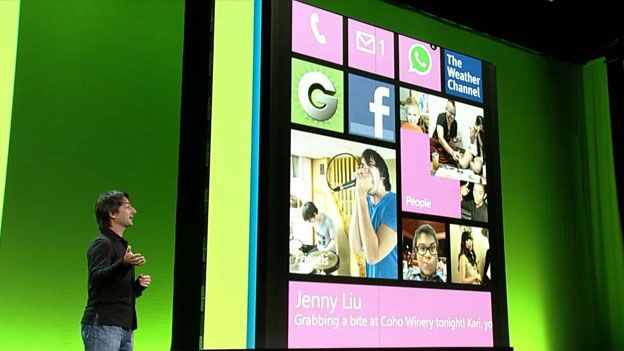 Microsoft is working on the design for its own smartphone handset, according to reports

Hot on the heels of Microsoft's double launch of Windows Phone 8 and Windows 8 this week, comes the enws that the software giant may be preparing to enter the smartphone market. An article published in the Wall Street Journal states that Microsoft is working with Asian component suppliers to test its own smartphone design, according to sources that are "familiar with the situation".

According to the article, some officials at Microsoft's parts suppliers, who declined to be named, say the company is testing a smartphone design but it's unclear at present if a device is set to go into mass production.

Analysts have speculated for some time now about whether or not Microsoft has been working on a smartphone. Not only could it feasibly be a strong competitor to the iPhone 5, but it could double as Microsoft's entry into the handheld gaming console market - which is currently dominated by Nintendo and Sony. Given that smarthphone gaming has been stealing the march on the DS and PS Vita handhelds for quite a while now, due to the smartphone gaming business model and the devices' multi-purpose applications beyond gaming, a Microsoft smartphone would be a strong first step.

The launch of SmartGlass functionality last week could also be an indication that Microsoft is looking at putting more devices into the market that have handheld functionality.