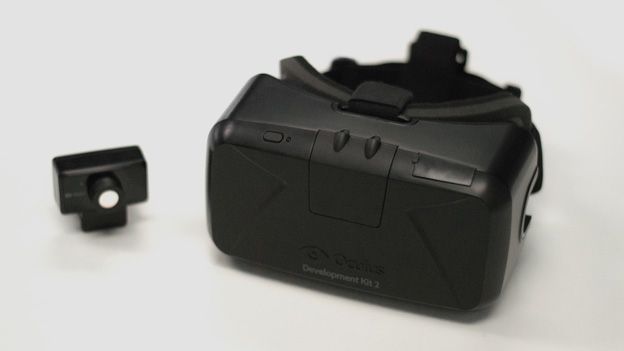 James Cameron, who pioneered making 3D films that weren't awful with Avatar, has taken to Reddit to reveal an interest in making films in a way that involves the Oculus Rift, somehow.

James Cameron hosted a reddit AMA (Ask Me Anything) session this weekend and has answered questions surrounding future technology, the Oculus Rift, and the future of VR filmmaking.

During the AMA, Cameron was asked what he felt the next innovation in film was going to be. His reply: "I personally would be very interested to find a way to incorporate VR and a narrative filmmaking experience."

When it came to the Oculus Rift Cameron commented, "I'm very familiar with VR, but I haven't seen the specific Oculus Rift device. I'm interested in it, I'm meant to see it sometime in the next month or so, but I've been familiar with VR since its inception."

According to Cameron the way the team worked on Avatar was "in a virtual workspace all day long."

Oculus VR has recently been acquired by Facebook for $2 billion and founder Palmer Luckey has spoken out about why the company joined up with the social networking giant at PAX East this weekend.

Luckey said, "One, we have a lot more resources to buy custom hardware... two, we can afford to sell the hardware with very small profit margins or no profit margins because our goal is to promote the long term adoption of virtual reality no short-term financial returns."