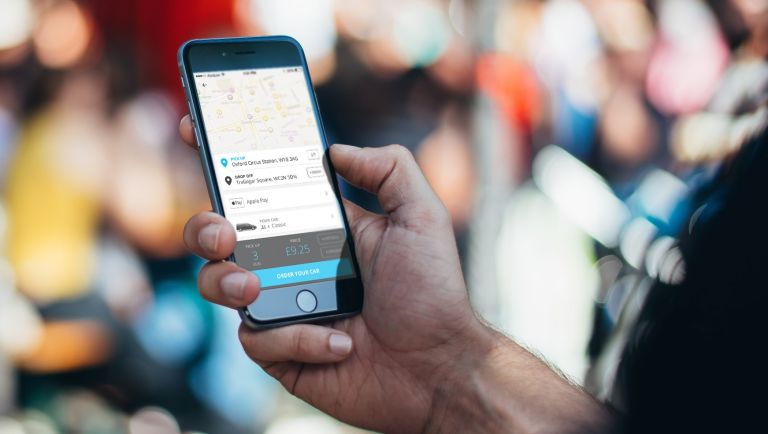 Smartphones have finally overtaken laptops as the most popular way of getting online in the UK as high ownership continues to influence the way we access online content.

Ofcom's 2015 Communications Market Report reports that a third of UK citizens use their smartphones as the primary way of getting online whereas a slightly smaller 30% accessed the world wide web via a laptop.

Whilst some people might not be that surprised by those figures, it marks a sea change compared to 2014 when 22% used a smartphone to get online and 40% chose to log-on using their laptop.

The decisive factor in getting people to use their smartphones has been the upsurge in 4G availability. This is reflected by a jump in 4G subscriptions from 2.7 million to 23.6 million during 2014.

Ease of use is another huge contributing factor to all this and is illustrated by the average time spent online on a smartphone (1 hour 54 minutes) compared to laptops and PCs (1 hour and nine minutes).

All of this pales into insignificance when you consider that we still spent an average of 3 hours and 40 minutes per day in front of the TV but that's also likely to change as even more people begin to embrace 4G.