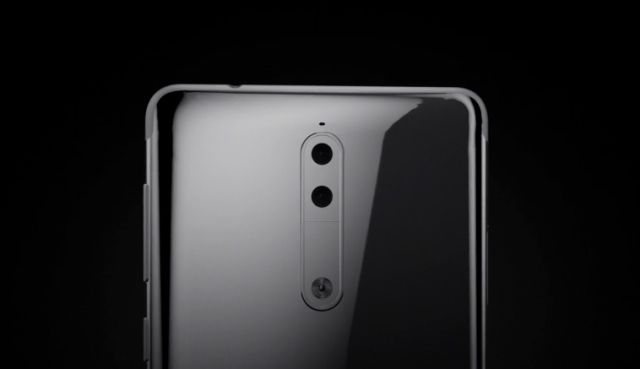 A new Nokia phone could be revealed sooner than expected as a video has leaked allegedly showing of the Nokia 8 with dual rear cameras.

The video shows off four Nokia devices, despite the company only selling three of those handsets. The new one appears to have a dual camera setup on the rear with up and under lenses.

The leak also appears to show off the phone with a full metal and glass body. At the bottom there appears to be a USB-C connector port as well as a good old 3.5mm audio headphone jack.

The video appeared on Vimeo before being spotted and swiftly taken down, suggesting its material is accurate as Nokia tries to keep it a secret. The video was leaked by a former art director employee at the company, adding even more weight to its validity.

The handset does appear similar to the current Nokia 6, already officially released to the world by HMD Global, the company that has licensed the right to make Nokia phones.

Another leaked concept video has shown a date of 2 June suggesting this could be when we see the Nokia 8 gets its official unveil.