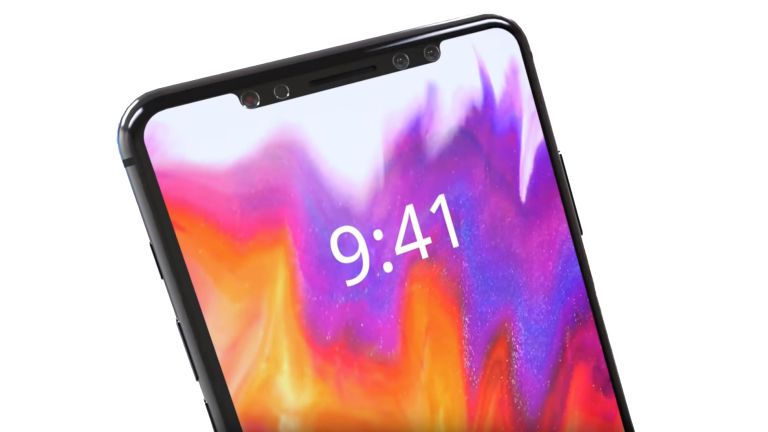 A mere week before Apple is set to pull the shroud off its new iPhone X flagship phone, as well as entire 2018 iPhone range at its big event on September 12 at the Steve Jobs Theater, a show-all video has revealed just how beautiful and special the American maker's hot new handset could be.

The video shows the successor to the iPhone X from every angle and highlights its advanced tech and features, too, including a 7MP front-facing camera with biometric 3D facial recognition, 12MP dual rear cameras (28mm f/1.7, 52mm f/2.4) with optical image stabilisation and 4K video recording capability, a gorgeous new 6.5-inch, 19.5:9 HDR screen, and an in-display fingerprint scanner, among others.

Here is the new iPhone video in full:

The video comes courtesy of mobile industry designer TechConfigurations, who specialises in producing concept devices based on all the information currently available, as well as from the hottest and most popular reported rumours, too.

And this design features many features and components that have not only been slated for inclusion by commentators, but that Apple iPhone enthusiasts would love to see in the new iPhone X. A blazing fast 7nm processor, powerful new stereo speakers, and a refined new metal and glass design, for example, would be most welcome.

And, with the Google Pixel 3 and Huawei Mate 20 launching in the new iPhone's release window, Apple is going to need to deliver a strong flagship device to compete and maintain the firm's position as the world's number one smartphone maker.

Will the new iPhone X make it into our prestigious best smartphone guide? Check back into T3.com soon to find out.