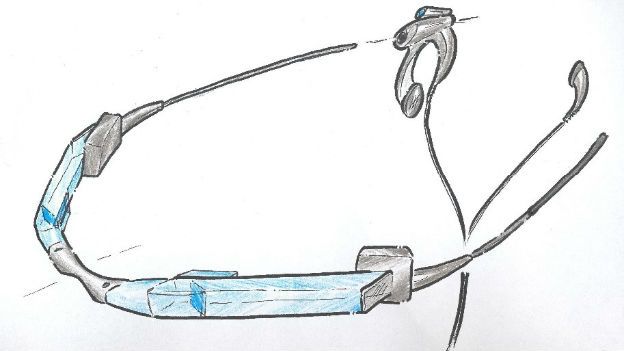 To celebrate its 21st birthday today, British company Dyson has released details of three products that never made it to production.

While the highlight of Dyson's year thus far has undoubtedly been an appearance in T3's Hot 100, the company has also been busy with other things as well as securing a nomination in the T3 Awards 2013 of course.

The unfinished Dyson Diesel Trap, Dyson Halo and Dyson Fuel Cell were detailed today and although these creations never arrived, some of the tech inside has made it through to other products.

Concerned about air pollution and well-known masters when it comes to vacuum cleaners, Dyson tried to merge both into the Diesel Trap in 1997 to see whether the technology from the vacuums responsible for cleaning the air could be applied to a standard diesel engine.

Alas, it turned out that Initial prototypes showed the required energy consumption was too high and results were inaccurate.

Next up, the Dyson Halo could have been a precursor to Google Glass if it hadn't been put on hold in 2001. Meant to be a portable computer connected to a headset wearable like a pair of glasses, it used audio prompts and visual cues to overlay information on your surroundings.

The headset was composed of two plane mirrors to create an illusion of a projected 10-inch display around a metre in front of you and the screen showed several key applications.

After three years of research, Dyson decided to suspend its development on Halo to focus on expanding Dyson technology into the USA.

Meanwhile 10 Dyson engineers worked on the Dyson Fuel Cell - which was aimed at adapting a Dyson digital motor so it could sit at the heart of a fuel cell. The aim was to increase performance whilst reducing size.

According to the company, results were impressive. Power density was improved by 20% and start-up time became almost three times faster. And, strictly speaking, this product wasn't abandoned as Dyson is still considering working on it for the future.