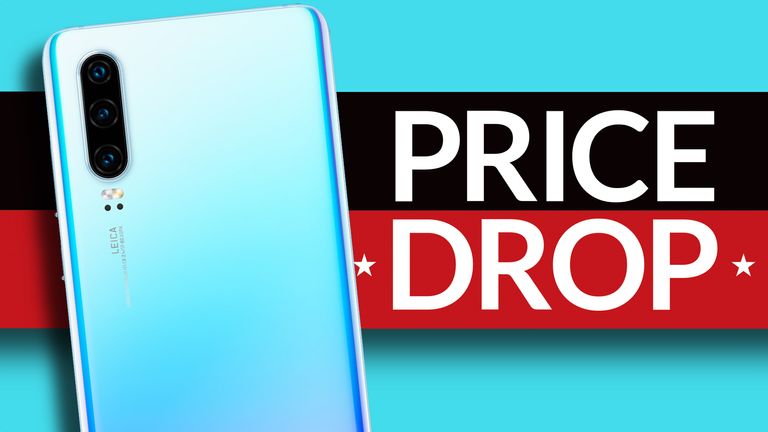 Huawei has confirmed plans to launch its new Mate 30 series later this month, but with no access to the Google Play Store or Android 10 update, those looking to upgrade their smartphone might do better to check out this exclusive deal on the first flagship handset launched by Huawei this year – the Huawei P30.

The staggering deal – which is on network O2 – slashes the upfront cost by £25 with the discount code TECH25OFF, bringing it to a very reasonable £60.

As well as that low upfront cost, the £29 a month Huawei P30 deal comes with 12GB of 4G mobile data, and unlimited calls and unlimited text messages. It's a very generous package that means you'll be able to take advantage of every one of the features of this superb smartphone.

You can check out the details of the offer in full below.

There's a lot to love about the Huawei P30. The flagship handset has an all-screen design with a small notch at the top to house the front-facing camera. The 6.1-inch OLED display is expansive and vivid. There's also a 3,650mAh battery cell, flagship Kirin 980 system-on-a-chip, and some seriously impressive camera technology.

Huawei P30 has a triple-camera system that boasts some of the brilliant zoom technology that has left Huawei 's rivals scrambling to try and replicate. The P30 combines a 40 MP wide-angle camera, a 16 MP ultra-wide angle lens, and an 8MP telephoto camera that results in a 3x lossless optical zoom and 5x lossless hybrid zoom which uses AI to fill-in the gaps.