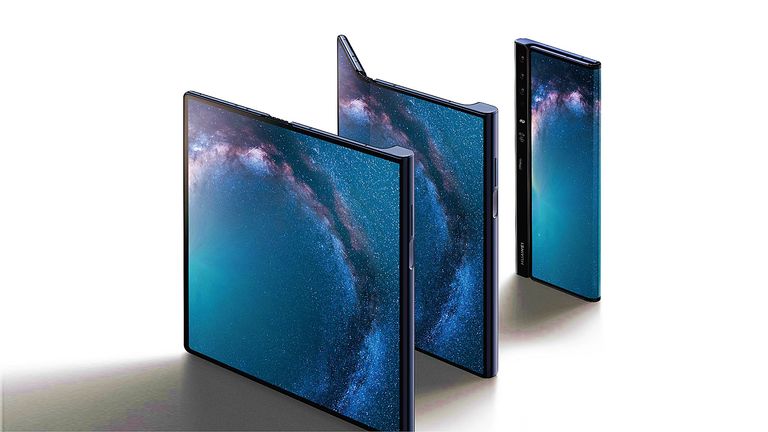 Huawei Mate X was supposed to launch last month, but there's still no sign of the foldable flagship phone on the horizon. However, that could soon change, according to a new listing by China's TENAA certification board.

New details about the hotly-anticipated smartphone, listed with model number TAH-AN00, are revealed in the certification document.

For starters, the OLED panel on the Mate X will measure 8-inches and have a resolution of 2,480 x 2,200 pixels. That works out around 414 pixels-per-inch, which is less than the 538ppi you'll find on the Mate 20 Pro, but higher than the 398ppi on the Huawei P30 Pro launched earlier this year. Either way, it's about in line with what we would expect from a high-end flagship handset.

For comparison, the Samsung Galaxy Fold – the only other real competitor to the Huawei Mate X at the moment – has a 362 pixels-per-inch display.

According to the TENAA listing, the Huawei Mate X will be powered by a 4,400mAh battery, which actually smaller than the 4,500mAh capacity cell we were told would be included inside the handset when we saw an earlier version at MWC. There's plenty of reasons why this would change, but it could speak to some of the changes happening behind the scene that lead to the delays around the release date.

Finally, the listing confirms that there will be a 5G variant of the Mate X, as Huawei had discussed during its briefing back in February. There will also be three configurations for the pliable handset: 6GB + 128GB, 8GB + 256GB, and 12GB + 512GB. Additional storage can be added via microSD.

Given Huawei has previously confirmed the Mate X series will start from €2,299 (some £2,050 converted) presumably that'll be for the model with 6GB of RAM and 128GB of storage. That's less than the entry-level P30 Pro, which has 8GB of RAM by default and definitely costs much, much less than €2,299.

Based on the information in the TENAA approval document, we can expect to see an eye-watering price tag for the maxed-out 12GB + 512GB model of the Mate X. as for when we'll see this flexible 5G smartphone appear on shelves worldwide, well, the fact that Huawei has submitted the Mate X for certification by TENAA is a good sign the launch could be imminent.

Previous leaked materials have pointed for a September release date in Russia, but the TENAA certification suggests it could be even sooner in China.