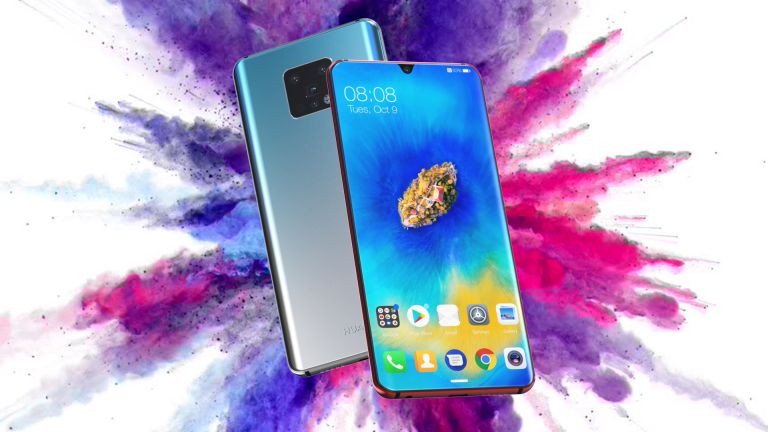 With the Huawei Mate X still delayed indefinitely, the next flagship smartphone we're likely to see emerge from the Chinese company's R&D department are the successors to the Huawei Mate 20 and Mate 20 Pro, widely expected to be branded (unsurprisingly) Huawei Mate 30 and Mate 30 Pro.

Huawei unveiled the powerful Mate 20 series during a media event in London on October 16, 2018. So early reports tipped the follow-up to launch around the same time – a few weeks after Google holds its annual Made By Google hardware announcement in early October.

However, that seems to no longer be the case. According to a new report from Russian news site hi-tech.mail.ru, Huawei Consumer Business Software President Dr. Wang Chenglu revealed the new handset will be unveiled on September 19, 2019.

Dr Chenglu was talking about the forthcoming Kirin 990 chipset at the time.

Huawei Mate 30 is widely-tipped to have a circular camera array on its rear panel with a brace of 40MP cameras capable of aping what we've already seen from the Huawei P30 Pro. However, it remains unclear whether the new flagship handsets will be able to ship with Android 10 – also known as Android Q – following the ongoing trade disputes with the United States.

Although the hugely-anticipated operating system upgrade is confirmed to be coming to many of the Chinese company's existing portfolio of handsets, it's unclear whether this will be possible for devices that were not announced when the ban was put in place. Regardless of what impressive hardware tricks Huawei dreams-up for the Mate 30 series, it's unlikely to tempt anyone if it ships without access to the Google Play Store, Gmail, and other core Google services.