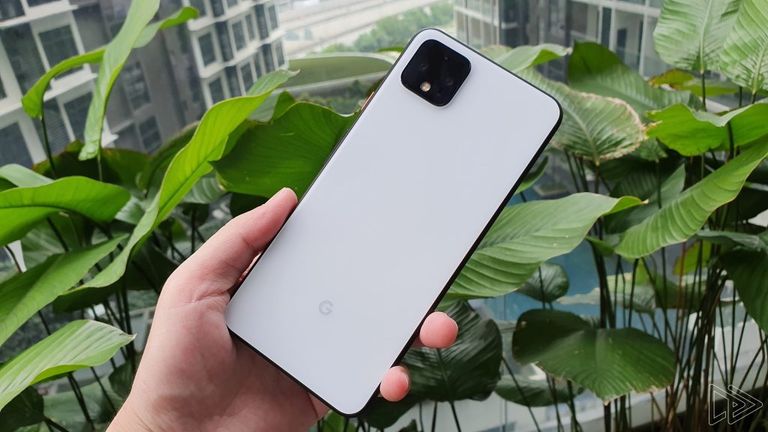 After a long spell of repetitive leaks, we finally have some new details about the Google Pixel 4 XL. Most importantly, the handset will only have one biometric security feature onboard: Face Unlock. That's right, there's nary a fingerprint sensor in sight — not even beneath the 6.23-inch AMOLED screen. (Very iPhone 11, indeed.) Plus, it's been revealed that the device ships with a Qualcomm-made Snapdragon 855 processor, and not the long-rumoured Snapdragon 855+.

This information comes courtesy of online outlet Nextrfit, which is allegedly in possession of a Google Pixel 4 XL ahead of its release. According to the outlet, the handset's pre-release software also reveals that the much-anticipated 90Hz has been dubbed Smooth Display, and will only operate at such a fast refresh rate when running supported applications that have been adapted to do so. Other software packages will run at a standard 60Hz rate, akin to most other smartphones.

For those who haven't been keeping up with all the latest news, leaks and rumours, the Google Pixel 4 XL is set to be the largest model in the Google Pixel 4 range, bundling a 6.2-inch 90Hz display, a Qualcomm-made Snapdragon 855 CPU, 6GB of RAM, a dual-camera on both the front and rear, 128GB of internal storage and a 3700mAh battery — all of which has been corroborated by Nextrfit. The device is also said to be available in three colours: Just Black, Clearly White and Oh So Orange.

Fortunately, we don't have to wait too much longer to find out exactly what Google has up its sleeve. Last week, the Search behemoth sent out invitations to a 'Made by Google' event it's hosting in New York on October 15, where it will almost certainly unveil the much-anticipated Google Pixel 4 and Google Pixel 4 XL. Who knows? We could even see the budget Google Pixel 4a and Google Pixel 4a XL, as well as some other Google hardware, like a new Google Home or a refreshed Chromecast.