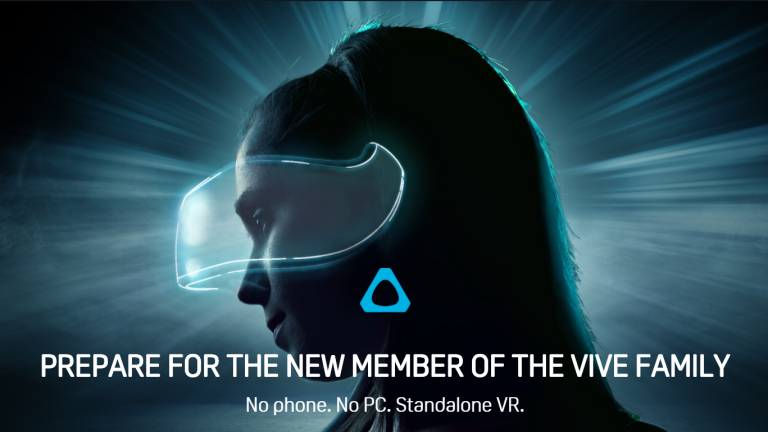 The most interesting new hardware announcement at Google I/O 2017 was reserved for Google's Daydream VR platform.

And contrary to what we expected it wasn't anything to do with Google's own existing Daydream headset - but the announcement that new Daydream headsets are incoming from HTC Vive and Lenovo. Exciting!

What's more, Google announced these will be part of a new category of VR devices, standalone headsets. In other words, the new headsets won't need a phone inside them - or to be tethered to a PC.

Rumours swirling around the internet suggest that pricing will be broadly similar to, say, the Oculus Rift, so around £500 GBP/$600 USD.

In related news, Samsung were also signed up as a surprise new Daydream partner.

Samsung has very publicly backed the Facebook-owned Oculus platform via its own Gear VR headsets. The Galaxy S8 and S8+ will support Google Daydream via a forthcoming software update. We think it's only right and proper that all the best Android phones should support Daydream.

Qualcomm has worked with Google to produce a reference design for Daydream standalone headsets, based on Qualcomm's own Snapdragon 835 VR platform.