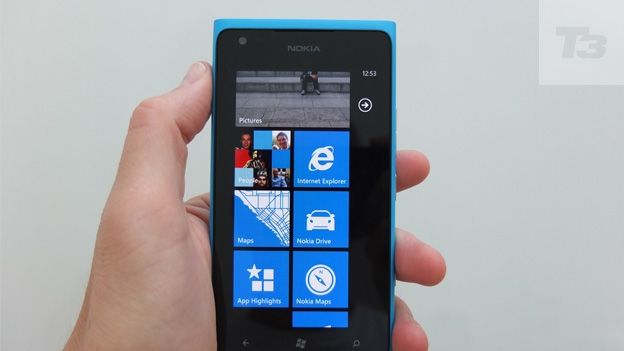 Samsung denies a Nokia takeover bid, however, Microsoft is rumoured to be eyeing up the ailing Finnish firm, following a tough fiscal year

Despite them both being identified as potential contenders, Microsoft and Samsung continue in their attempt to quash rumours that they're on the verge of taking over the ailing smartphone maker Nokia.

Samsung, who recently released its flagship Android handset the Galaxy S3, told Reuters that their interests don't include a takeover. Microsoft, on the other hand, is reported to be considering the option.

The rumours come amid a tense year for Nokia, who is facing a lawsuit by disgruntled shareholders following a disappointing Q1 fiscal performance.

Shares in the firm, which was knocked off the top spot as the world's top phone manufacture by Samsung earlier this year, plummeted recently to a fifteen-year low, with a whopping 40 per cent decline in the last three months alone

However, the takeover rumours have shed some light on an otherwise gloomy outlook: Nokia shares rose slightly last week by 6 per cent as a result of the speculation.

As this took place, Microsoft were granted access to Nokia's accounts and as gossip multiplied, rumour has it Microsoft was not impressed and bowed out of a deal with Nokia.