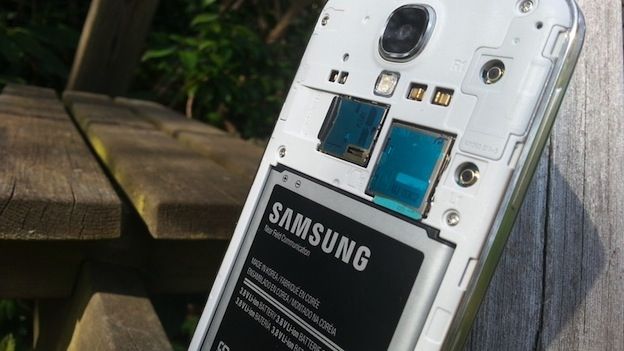 One of the worst parts of our smartphones is their battery life, and waiting around for them to recharge is even worse. What if we could charge our phones fully within 10 minutes? Well, new technology means we may be able to in the not to distance future.

Professor Rachid Yazami of Singapore's Nanyang Technological University has created a new chip to be embedded in batteries that will allow them to be charged from 0% to 100% much faster than we get now.

That chip is tiny and the researcher wants to put it into smartphones, as well as electric cars and every other piece of tech you can imagine – he's even started talking to Tesla about the technology.

Dr Yazami has also already had talks with both Sony and Samsung – but we're not going to see the tech in the next lot of Xperia or Galaxy phones.

But it's a long way off

We're expecting the chip to be ready for use by both chipmakers and battery manufacturers by the end of next year so we may even see it start coming into smartphones in 2017.

Smartphones have terrible battery life right now with some not even surviving a full day, so it's great to see someone doing something about it.Fast charging is being used in a lot more phones, but manufacturers haven't managed to get to full in under 10 minutes. At least, not yet.

That can't come soon enough for us.