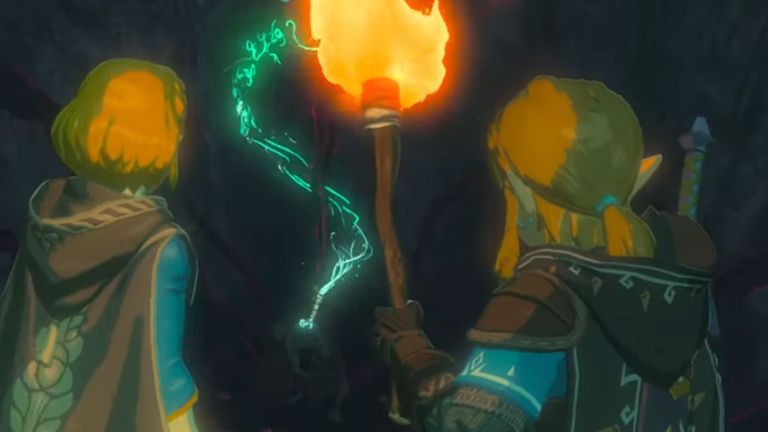 Grab your paraglider and stock up on bombs, because we're going back to Hyrule – eventually. After Nintendo dropped a short, mysterious trailer at the end of E3 2019 announcing the Breath of the Wild sequel was in development, fans have been grasping for any scrap of information about the follow-up to the smash-hit open-world RPG.

It might not seem much to go on, but a Nintendo job listing actually reveals more than it first lets on. On Twitter, Nintendo Japan began advertising for level designers and scenario planners for Breath of the Wild 2, indicating its core development team is still under construction.

First announced in 2013, Breath of the Wild was eventually released four years and 300 developers later. With its team still being built, it's highly unlikely we'll see the latest Legend of Zelda next year.

A hint from 4chan points to BotW2 being tied to the Nintendo Switch's follow-up console – whatever form that ends up taking – as a launch title in 2021 or 2022. However, given the anonymous nature of the rumour, take that information with several large pinches of salt.

For now, fans will have to be content with analysing every scrap of info in the trailer (was that Ganondorf's corpse?) when it comes to new BotW2 content. In the meantime, to fill the long gap between releases, Nintendo might release more ports such as this year's remastering of the Game Boy classic Link's Awakening.