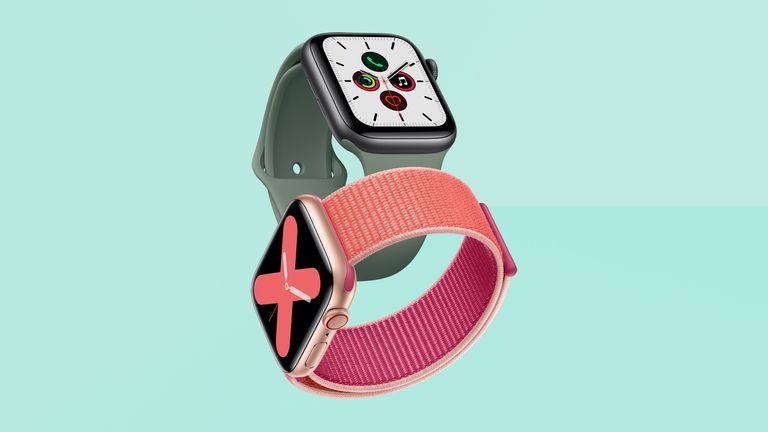 Apple has changed the Apple Watch design a little bit over the years, but there's one thing that has remained a constant – the Digital Crown placed on the side. It's been there through thick and thin, letting you scroll through menus and read long text messages with a simple twist.

That looks like it's about to change, however, if a new patent ever comes to fruition.

The patent, which was recently discovered by Patently Apple, sees the digital crown replaced with an optical sensor.

Why would Apple get rid of this key feature of the current Apple Watch? For a start, it would reduce the number of moving parts inside the Apple Watch.

That means it'll be cheaper to make, more robust, and frees up space within the watch for more sensors or battery capacity.

Later in the patent, Apple also shows how the new sensor can include components for performing various extra functions. For example, it could also include a display, touch sensor, force sensor, temperature sensor, and/or a fingerprint sensor.

This patent was filed back in Q3 2019, and, it's always worth remembering, sometimes patents will never see the light of day.

We could see Apple using some sort of touch sensor on a more affordable Apple Watch model, but keeping Digital Crown for the premium model (as it's a design component which links the Apple Watch to luxury watches from the likes of Rolex and Omega.