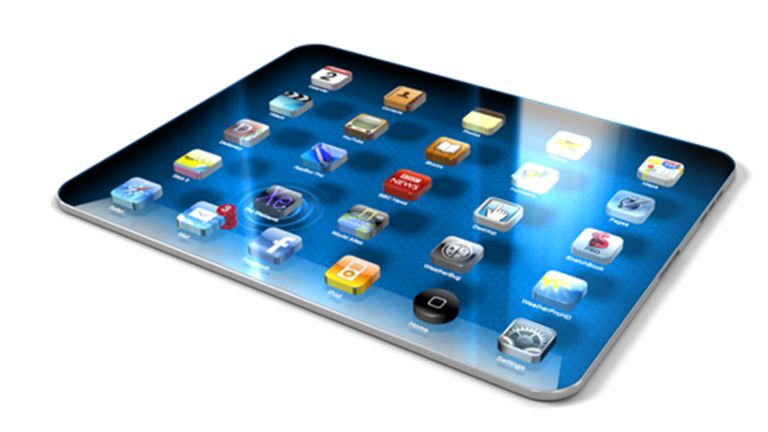 Apple’s rumour mill has been the source of many an iPhone leak but the iPad has seen far less coverage, until now. A new leak suggests that Apple is preparing to release a new iPad with a greater screen to body ratio than ever before.

According to supply chain sources of Macotakara the next iPad Pro will be a 10.9-inch display toting unit sat in the same sized body as the current 9.7-inch version.

iPad Pro review: by far the best tablet Apple's ever made

The sources claim that this new iPad Pro will have a near bezel-free edging thanks to the lack of home button. Rumours have also pointed to a new iPhone 8 due soon that ditches the home button in favour of a single piece of glass which can still detect fingerprints. Adding that to the iPad line also, makes sense.

This should mean it grows in thickness to 7.5mm, which is a bit more than the current Pro’s 6.1mm depth. The bezel that remains will be enough at the top to house a FaceTime camera, says the source.

Previous rumours have pointed towards a new iPad Pro of around this size suggesting these new details could be accurate.