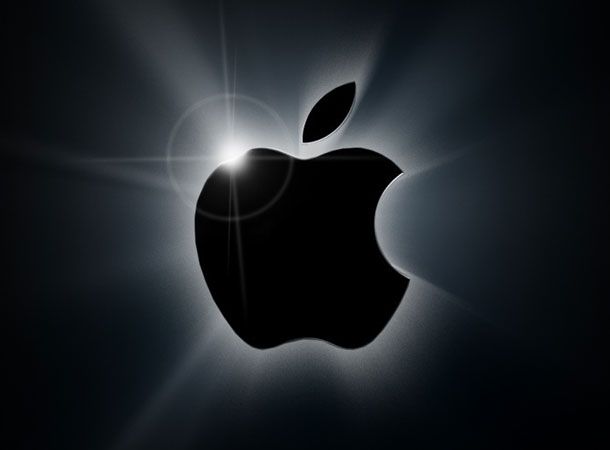 Asymco reports, the success of the iPhone means Apple could buy all its competitors bar Samsung and LG in one swoop

Apple has enough money in the bank to buy out all of its mobile industry competitors and single-handedly rule the smartphone scene, an industry analyst has revealed.

With Apple set to have a reported $70 billion (£43.19 billion) in the bank when the year's second quarter comes to a close at the end of the month, Horace Dediu of analyst firm Asymco has calculated that the Cupertino giant could buy outright all of the companies rivalling its iPhone handset.

With Apple announcing earlier in the year that it had shifted 18.65 million iPhones during Q1 of 2011, marking year-on-year growth of 113 per cent, Dediu predicts Apple's cash reserves will continue to grow as its share of the mobile industry increases.

Via: Asymco | Via: SFGate