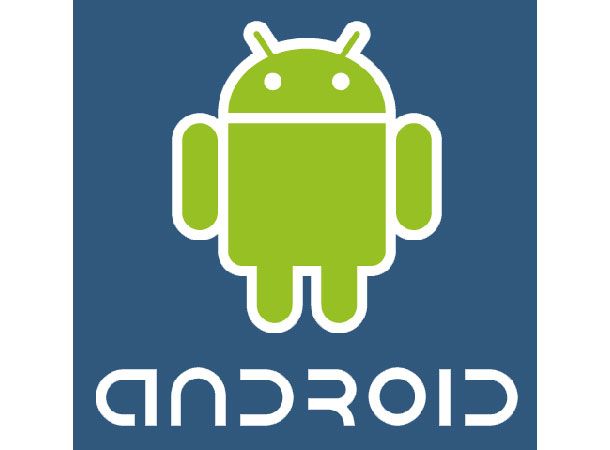 Samsung's boss JK Shin has revealed that the next tablet from Samsung will contain Android Honeycomb, the mysterious sequel to Android 2.2 FroYo.

This is the first instance in which a leading individual in technology has openly used the term, which can only confirm the rumours that it will definitely be making an appearence after Gingerbread: the super-smartphone based update coming this christmas.

The general consensus is that Honeycomb will only be appearing on tablets thanks to it's high requirements. Whilst we can expect to see gingerbreak making an appearence on not only the Samsung Galaxy Tab but also on some smartphones that have the processing grunt to do it justice; prime examples being the HTC Desire or hugely popular Samsung Galaxy S.

Are you looking forward to Gingerbread, or have you only just got to grips with Android 2.2 FroYo, let us know on Facebook and Twitter.