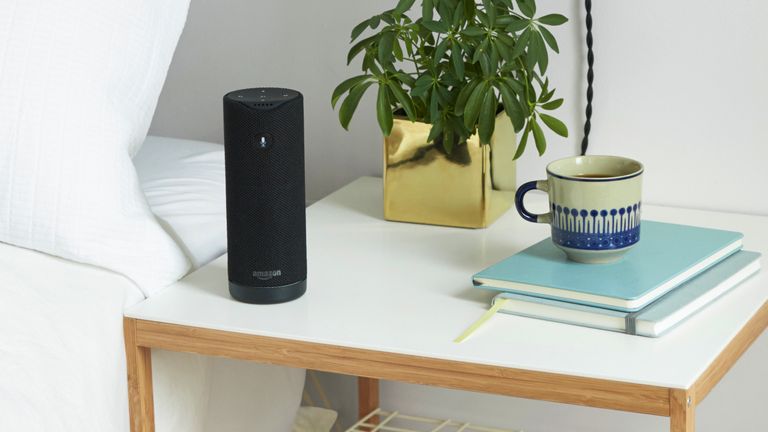 Amazon sells a plethora of Echo-branded gadgets – from wall clocks, bedside alarm clocks, and touchscreen Echo Show and new Show 5. However, none of these are designed to deliver truly high fidelity audio.

Instead, those who want to get the benefits of Amazon's talkative Alexa assistant as well as great sound quality should plump for the Echo Input, which brings the smarts to your existing speakers via Bluetooth or a 3.5mm headphone port.

But that could all be about to change. According to a new report from Bloomberg, the Seattle-based company is preparing to launch a higher-quality Echo to compete with the likes of Sonos, and the Apple HomePod, which command a higher price, but offer improved sound with their AI smarts. Google has already unveiled a similar speaker, Google Home Max, to appeal to the same higher-end market.

Amazon's Lab126 research division is believed to have already produced a number of different prototypes which are all physically larger than the current generation Echo in order to squeeze in at least four tweeters.

A costlier Amazon Echo makes a lot of sense. After all, there are numerous rumours Amazon will launch a new high-fidelity subscription tier to its Music Unlimited streaming service with a higher price tag, like Tidal.

Amazon typically debuts new Echo devices in September or October, and we don't expect this year to be any different. Sources speaking to Bloomberg have also suggested that Amazon could be planning a home robot codenamed Vesta that uses computer vision to navigate around the house without bumping into anything. It's unclear exactly what a mobile Alexa-powered smart home device will be able to do.

However, it makes sense for the device to boast robot vacuum capabilities, as first (jokingly) suggested by Amazon CEO Jeff Bezos in an Instagram post last year.