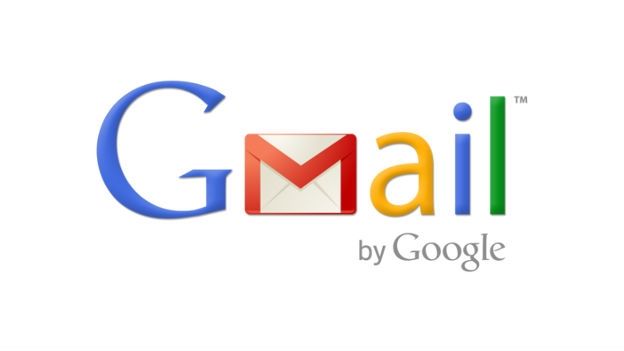 According to an APK teardown, Google will now be introducing adverts to Gmail for Android in Version 4.6 of the popular e-mail app

Android Police has carried out an APK teardown of Google's latest Gmail for Android update, and here are the results.

Gmail 4.6's most significant change will be the introduction of adverts to the Android app, the app has always been granted the novelty of no ads.

The APK suggests that adverts will be saveable for users to choose whether they want to save or dismiss an advert that appears in your inbox.

Another feature in the update is the inclusion of an unsent message warning in your 'Sent' box.

Users can now check via. the 'Sent' box instead of their 'Outbox' in order to receive the warning message.

Android app users will also be given the first initial of their contact's name when a display picture is not available.

The option to cancel a message you are about to send has been removed from the screen and instead a user can now press the back button.

Android Police's final APK teardown discovery is the UI icons will now appear darker than before.

More teardown's of YouTube and Hangouts are expected soon.