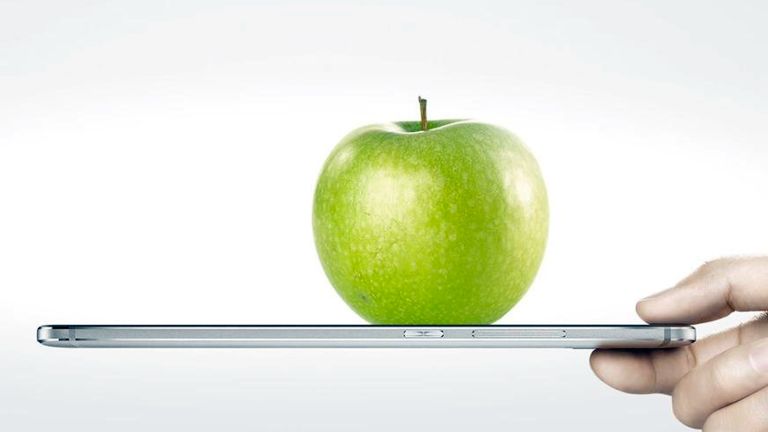 Haptics guru Synaptics has just announced the tech that might bring 'Force Touch' or '3D Touch' to many more Androids, and it's called ClearForce.

A pressure-sensitive display is the new hot feature for smartphones. It means more gestures for less finger gymnastics, but right now only the iPhone 6S brothers and the Huawei Mate S have it.

That could all change once Synaptics ClearForce gets snapped up by more phone-makers. This technology is designed to be used by phone manufacturers to bring exactly the sort of features Apple boasts about in the iPhone 6S.

Synaptics has already teased that phones with ClearForce inside are well under way right now. It says it has “been working closely with leading global OEMs and LCMs to deliver this new dimension in touch with force-enabled smartphones expected to ship in early 2016”.

Will the Galaxy S7 have a pressure-sensitive screen? We'd bet our last Rolo on it.

Until then, we're going to get our index fingers prepped for the prod-fest that's going to be 2016, but there's just one snag. Android 6.0 Marshmallow's interface doesn't have native support for this sort of pressure-sensitive operation yet, meaning phone-makers are going to have to bung in their own software bits and bobs for a while.

However, with basic pressure sensitivity baked into Android's code from the very beginning, clever app minds should be able to start milking it from day one.