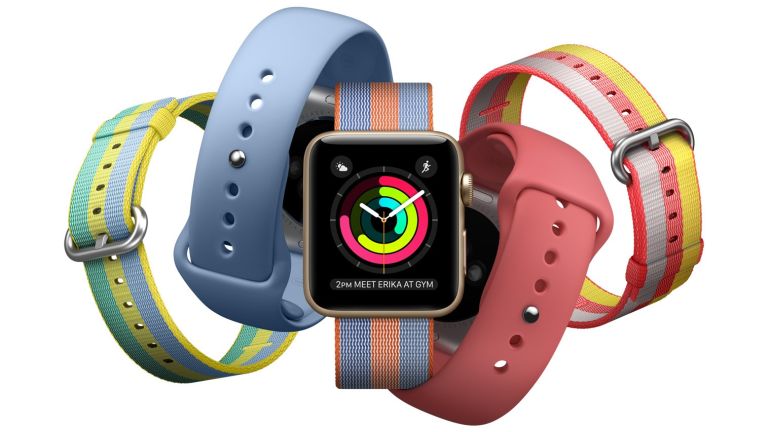 It's almost WWDC, the Worldwide Developers Conference which Apple holds every year to show off the latest software updates. While we'll see changes across all of Apple's devices, but it's the watchOS 4 we're most looking forward to.

The Watch is Apple's least perfect product, so each iteration of the device and software brings massive benefits and improvements, as Apple works out what people actually want from a smartwatch.

Here are eight features we want, nay expect, to see in watchOS 4. Make it happen Apple!

This one has been rumoured for a while, and it's an important one. In fact, we think it could be the pivotal addition to the device, just like the App Store was on the iPhone.

Although, we want quality not quantity. Maybe Apple could limit third party watch faces to brands and designers which have been approved by them. Android Wear has quantity, and look how that's turning out.

The Apple Watch is already great at fitness tracking, but if it wants to be a genuine alternative to Fitbit, it needs to be capable of sleep tracking as well. A recent acquisition, of sleep tracking developers Beddit, suggests this feature could be on the way.

Of course, if Apple is serious about sleep tracking with the Apple Watch, it'll need a battery life that lasts through the day and night.

As great as the Apple Watch is at registering wrist motion, people still want an always on display. There are two reasons for this.

Firstly, it's more useful to be able to glance the time without raising your wrist.

And secondly, the Watch is a fashion statement, so the watch face should make a statement as well, not be a blank screen 90-percent of the time.

This one is a no brainer. We're already expecting Siri to get more features and ability in iOS 11, so these should translate over to the Apple Watch as well.

Quickly changing setting in the Control Centre is great, but it'd be even better if users could customise what settings they can quickly access in it.

Apps haven't really taken off on the Apple Watch, and that's partly down to the frustrating way they're displayed. The Apple Watch home screen may look nice, but it's not user friendly.

We hope Apple changes this, making the device more appealing for both consumers to use apps, and developers to develop apps.

A lot of these features, like always on display, health monitoring, and sleep tracking are going to hit the battery life hard. We hope Apple will find some magic battery optimisations, to enable all of these new features.

Again, this was rumoured when Apple launched its first Apple Watch. Could we finally get more in-depth health tracking, such a blood sugar levels, on the Watch? It would truly change people's lives.