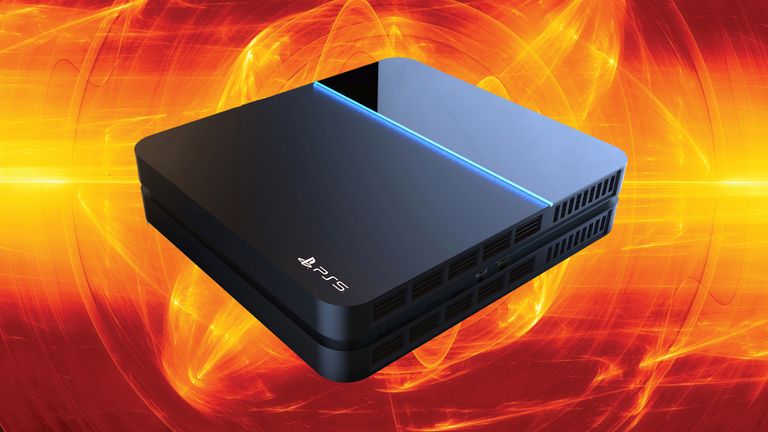 The president of Sony's Worldwide Studios, Shuhei Yoshida, recently touched on the company's plans for its next gen console when it comes to expanding into new markets and picking up studios to bring into Sony's stable of  developers.

In an interview with Game Watch (run through Google Translate), Yoshida said that Asian developers could be brought on board in the future to make titles for both the Chinese and global markets.

"SIE Worldwide Studios is also a studio that plays a role in creating and deploying games in earnest as a publisher, and I think it's rare in the world for developers from Japan, the US and Europe to participate," he said.

"There is a possibility that Asian developers may join us in the future, and when that happens, we are starting to think that it would be interesting to think about creating games for the Asian market as well."

PlayStation is making a concerted effort to focus on the Chinese market, what with the country's console ban being lifted in 2014 and opening up the region to the three major players in the industry. Its China Hero Project is focused on supporting up and coming Chinese developers to create games for both the Asian and global console game market, to aid in the "cultivation and development of [the] Chinese game industry".

Having launched its current gen console alongside Microsoft's Xbox as soon as the console ban lifted, both companies are eager to tap into the potentially huge revenue stream just waiting to be cracked. By snapping up Chinese developers and having them create games for the Asian market, Sony is shoring up its  bets by playing it somewhat safe, rather than taking its western-driven IPs over to the country.

If they play their cards right, China could be a serious source of revenue for the console manufacturers, and they should - rightly - be looking for ways to entice players over from PC.

The launch of the next console cycle is the perfect time to do so; with powerful hardware and the right line-up of games, the PS5 could make quite the debut in China.