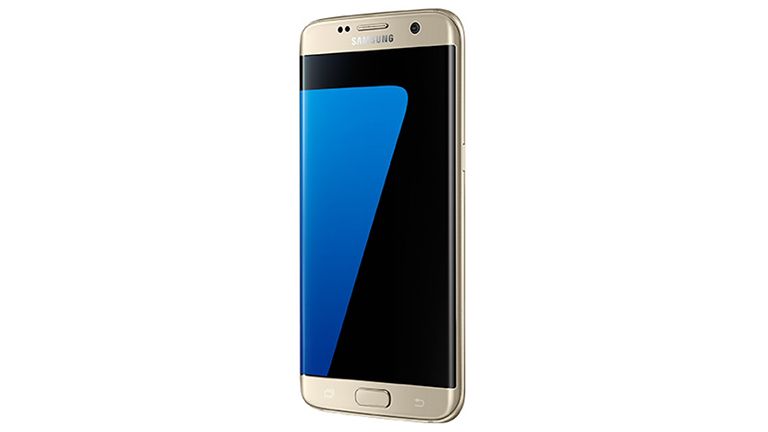 We’ve always been big fans of Samsung's Edge design here at T3, it was a big leap in smartphone design from an aesthetic point of view, but I’ve always been sceptical about the practicalities of that beautiful taper.

As well as mis-touching, my issue has always been about screen repair. I don’t like to use smartphone cases - especially if engineers have gone to great lengths to achieve the amazing design. Call me reckless (it’s not really that reckless), but it’s never really been an issue, that is, until Niantic released a game which involved walking around with the very expensive, case-free smartphone in my hand, trying to catch Pokemon.

A wild Pokemon appeared, I was startled, and the S7 Edge tumbled from my hand, hitting the pavement screen down. The display was shattered, but what really hurts is that the Pokemon was just a Pidgey.

I rushed home, and Googled how to repair an S7 Edge screen. It can be done! But requires you to blast your smartphone with a heat gun “until it’s too hot to touch”. I think I’ll pass, thanks.

Then I Googled screen repair companies, expecting to pay about £60 to get it fixed, but the cost was actually closer to £270. Now, thankfully I’ve had an email from the guys a Quick Mobile Fix for some time, offering to repair any smartphones I have lying around.

They gave me a discount code, and I ordered the repair on their website. Packaged my phone up, and sent it off for repair. It was repaired and returned within a few days.

I asked Quick Mobile Fix how difficult it was to repair curved smartphones, “Cracked or damaged screens are still by far the most popular type of repair, but this common problem is more tricky in phones with curved screens. When fixing a damaged screen the glass needs to be lifted away from the LCD and this is a more delicate operation with a curved screen compared to a standard design.

“The extra care which needs to be taken not to damage the LCD explains why a cracked, curved screen is generally more expensive than fixing an iPhone for example.” said Stefano Zampaletta, a mobile repair technician. “This is also why it is really important not to try a DIY fix on a phone yourself, 9 out of 10 times customers who do this end up with more problems than when they started. Once damaged it is best to touch a phone as little as possible and send it off to us for diagnostics if you are not sure.

“Prevention is also the best policy, invest in the correct protective cover for your phone. For some, glass protectors work better than rubber alternatives – do your research online to find the best one.”

Once the phone was returned I installed Pokemon Go. Other screen repair services are available.