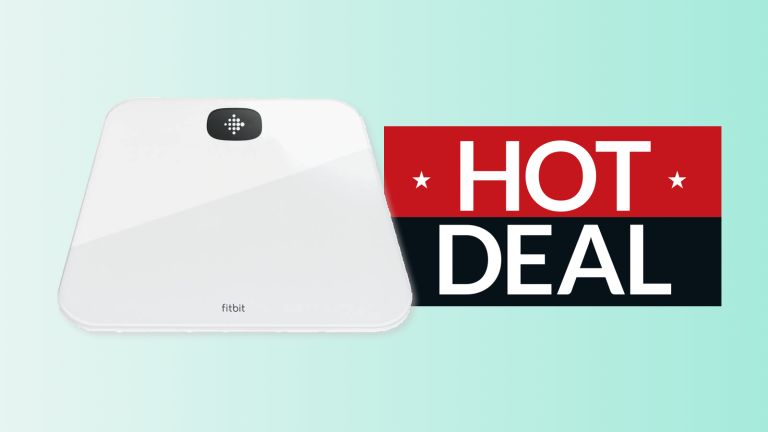 Have you already started shedding fat like there is no tomorrow using the Navy SEAL workout, just to realise you haven't got a decent bathroom scale to track your weight loss? Not to worry, Argos has you covered: the online retailer just dropped the price of the latest Fitbit smart bathroom scale, the very capable Fitbit Aria Air.

Truth to be told, even at full price, the Fitbit Aria Air is a good buy, especially considering the amount of features Fitbit crammed into this smart scale. It is especially recommended to get the Fitbit Aria Air if you use a Fitbit wearable, like the Fitbit Charge 3 or the Fitbit Versa 2, since they all feed information back to the Fitbit app, giving you a more holistic view of your weight loss – or weight gain – journey.

Fitbit Aria Air Smart Bathroom Scale - White | Sale price £39.99 | Was £49.99 | You save £10 (20%) at Argos
Track changes in your weight and BMI using the Fitbit Aria Air. All data is fed back to the Fitbit App where you can further analyse all your body metrics using easy-to-understand charts. The Fitbit Aria Air runs on three triple-A batteries and measures weight up to a 180 kilos (that's around 28 and a half stones). Now 20% off at Argos, snap it up quick!View Deal

Why should you buy the Fitbit Aria Air smart bathroom scale

The Fitbit Aria Air is the latest iteration of Fitbit smart bathroom scales and was announced at the second half of 2019, alongside with the Fitbit Versa 2 and the Fitbit premium subscription service.

Tracking your BMI (and weight) as well as your activities will help you better understand the effects of your workouts on your body. If you made it your new year's resolution to get fit in 2020, tracking weight can give you an extra boost of motivation to help you stay on track with your new exercise routine and diet – or to see the consequences of you straying away from the ideal path.