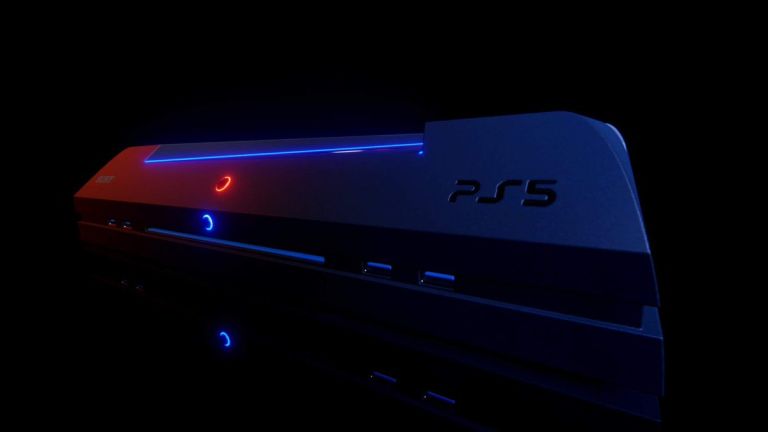 A few days ago, an anonymous poster on 4chan's gaming forums claimed to know an awful lot about the PS5. The poster said the PS5 would have a February 5 reveal date, it would be held at Sony Hall in New York City, the PS5 would be backwards compatible with all PlayStation games to date, and the PS5's new slogan would be "It's Time To Play".

Naturally, because it was just posted on 4chan, a forum notorious for misinformation, few people game the rumours any credence at first. But then the words "It's Time To Play" popped up on the official PlayStation Europe Twitter account. Suddenly, one aspect of the leak, at least, came true.

Although the original post has been taken down, it can be viewed on Reddit, which is fortunate as a lot of people have started taking the leaked information much more seriously.

Now, another tidbit of information has added weight to the purported February release date. Game designer and developer David Scott Jaffe, who has previously worked on PlayStation exclusives like Twisted Metal and God Of War, said in a tweet the coveted PS5 reveal is "less than four weeks away". Check out his actual comments in the tweet below:

PS5 reveal is less than 4 weeks away. Sony knows hard core gamers are hanging on every scrap of info and know that just cause MSFT dominates the conversation at the moment, that's an easy thing to change when they are ready to reveal (assuming the reveal is good).January 16, 2020

Jaffe goes on to say the PS5's February reveal is "the worst kept secret in games" right now. He references Sony skipping E3, and claims it's the "very best thing" for the PlayStation brand at the moment.

The news lines up with something we already suspected: currently, Sony Square (the company's flagship New York store) is running a month-long celebration of the PlayStation brand called "Experience PlayStation".

As part of that series of events, it's not unfeasible to believe that PlayStation 5 will get a first-look reveal at Sony Hall—which, coincidentally, does not have a headline booking on February 5. The PlayStation 4 also had a February reveal, way back in 2013, which adds another element of plausibility.

If Jaffe's statement holds water, we won't have long to wait to find out. Are you as excited as we are?