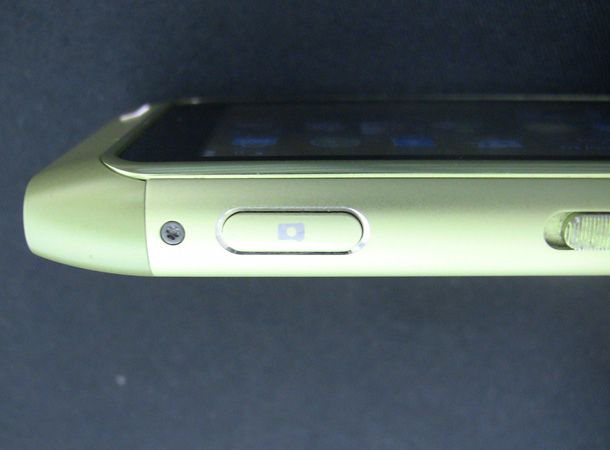 Nokia needs a hit. Everyone knows it. The N97 and N900 releases of 2009 failed to reestablish the company in the upper eschelons of the smartphone world as Apple, HTC and Motorola continue to make giant strides.

The Fins are pinning their hopes on the Nokia N8, the first handset to boast the Symbian ^3 operating system, which the company hopes will add some user-friendliness that has been letting its handsets down in recent years. Check out our video report for lowdown on the new features.

Aside from the new OS, it's also Nokia's best-specced camera to date, boasting 12-megapixel stills with a Carl Zeiss lens and Xenon flash and also a 720p HD video camera and a front facing webcam. It's also got a HDMI out for playing your movies back on the big screen

The screen measures up at 3.5-inches, with multitouch, and the body is encased in scratch-proof aluminium. It comes loaded with 16GB of storage, plus the ability to up to 48GB via SD card and a dual chip processor system which eliminates the sluggishness of phones like the N97.

The N8 is Nokia's flagship smartphone device for 2010 and will be available in the Autumn. Can it compete with the iPhone 4 and the HTC Desire? Check out our video report for an early hint.