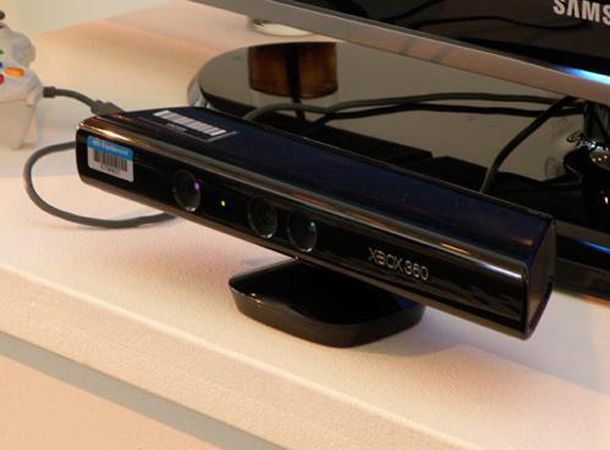 Now that the official release date has been given both retailers and Microsoft have responded with price cuts.

Following the announcement that the Xbox 360 Kinect would be hitting our shores on 10 November, some online retailers have started to offer cheaper prices for the peripheral.

Whilst Amazon still lists the Kinect at the RRP of £130, others such as The Hut and Zavvi have started to lop chunks off the price, offfering it at £120 and £115 respectively.

This has been accompanied by yet further good news that Microsoft has actually cut the price of its top-end Xbox 360 S as well, making the Kinect and Xbox bundled together a considerably cheaper proposition. Until the 26 August you can now get the ultra-quiet and WiFi touting 360 S for a cool £169.99 when you quote the code UK-STORE15-TD at the online checkout on their website.

With speculation that the Kinect will be available post-Christmas for under £100, this could well be a move by businesses to get as much trade at the higher price (albeit a slightly lower one now) before it is then dropped after the New Year.

Will you be snapping a lower priced Kinect this Christmas or waiting until the New Year? Let us know on our Facebook page or on Twitter.