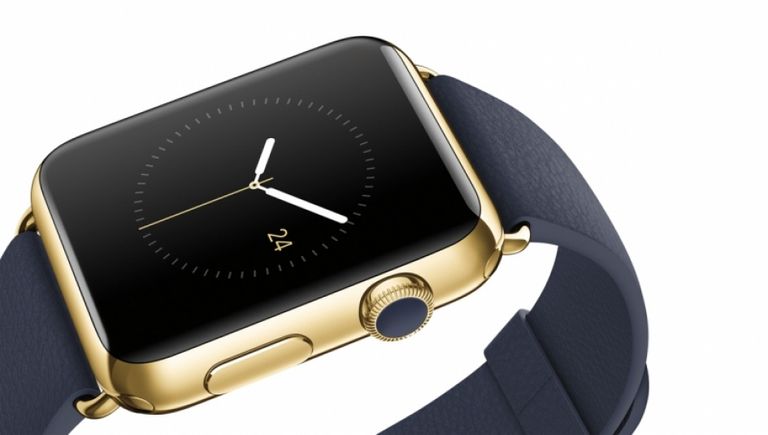 Apple's WWDC (Worldwide Developers Conference) just kicked off and confirmed what we already knew: a native software development kit for the Apple Watch will let apps run from Watch itself rather than the iPhone.

For us punters, this should mean faster third-party apps that are less buggy. At the moment, they're somewhat hampered by having to run off the iPhone, with the Watch acting as a second screen.

Apple's Jeff Williams already spilled the beans about this to Walt Mossberg at the Code Conference in California, and the brand will preview the SDK at WWDC, and release it this autumn. Or "fall" as the Americans say. The clots!

The Apple Watch has 8GB of storage, but 2GB is reserved for music and 75MB for photos. Which leaves about 6GB, though some of that will be taken up by the operating system and internal apps. Still, there should be plenty of space for third-party apps.

Williams also revealed that the firm has sold "a lot" of Apple Watches, though he wouldn't be drawn on any specifics - no doubt we'll hear about that today at WWDC. Estimates say it sold a million devices on its first day, but so far Apple has kept mum on exact figures.

He also hinted at a whole new product category for Apple, albeit one we've heard rumoured before. Asked what Apple would do with its $100 billion, Williams replied: "Well the car is the ultimate mobile device, isn't it?" We think he may have been joking, though.

Apple has been on a hiring spree of late, snapping up anyone and everyone who works on cars, stoking rumours that it's working on a whip, ride or jam jar of its own. The firm's design supremo Jony Ive also bemoaned the "shocking" state of modern car design in a New Yorker profile earlier this year, hinting he could be thinking of improving it. Well maybe. He probably moans about the design of whisks and spoons, but he doesn't go and make his own ones.

Anyway, Apple is definitely launching CarPlay, and you can read about that here.