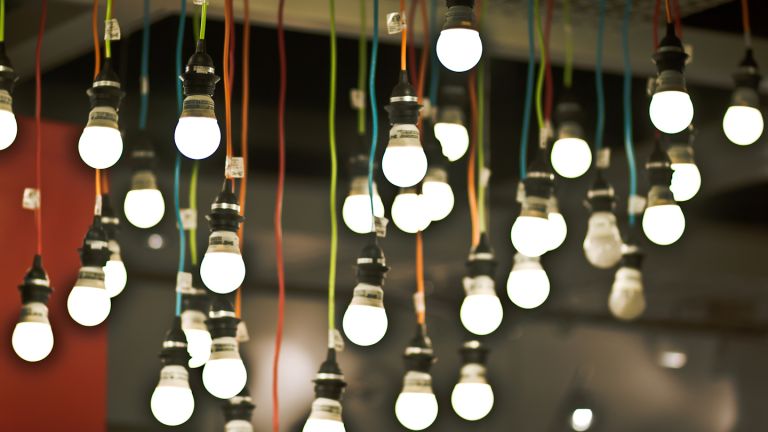 Start-up tech company Velmenni based in Estonia tested a standard LED bulb this week which acted an internet connection in an office space providing numerous workers with a smart light solution but an even smarter internet connection.

Li-Fi requires a light source, an Internet connection and a photo detector to work, meaning that your standard light bulb could act as an Internet hotspot, providing internet speeds that are much faster than we're used to.

So why aren't we converting to Li-Fi immediately? Well there are some very good reasons. As it stands, to use a light source as an Internet hotspot you'd have to remain indoors as direct sunlight sunlight outside would interfere with signal, thus if you're living somewhere sunny (basically anywhere outside Britain) Li-Fi would be useless.

There's also the added complication that Li-Fi signal can't pass through walls, meaning the only way this internet connection would be currently useful is in busy urban environments such as café's or hospitals where Wi-Fi isn't safe.

Still, the increased speed of internet though tapping into light technology means, with a bit more development we could see Li-ghtening fast internet, hit us in the not so distant future.

Speaking to the International Business Times, chief executive of Velmenni- Deepak Solanki, said that the technology could reach consumers "within three to four years".