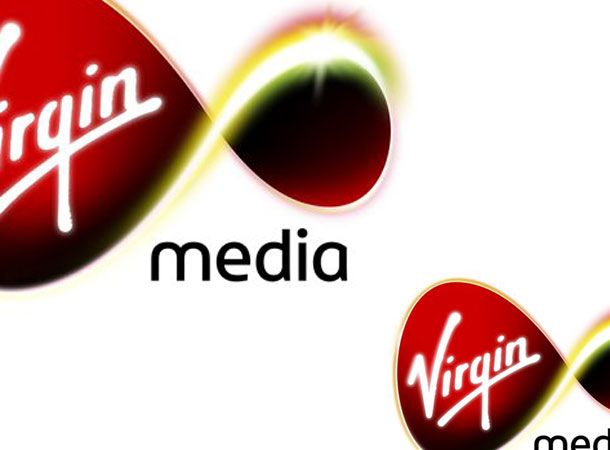 Virgin Media may well have announced a loss in customers, but apparently it's still looking out for the average Joe

The communications company Virgin Media has announced that it is in the 'advanced' stages of negotiations to provide a free wi-fi service for various areas of London.

The service would provide 0.5Mbps to everyone while Virgin Media customers would be entitled to a much more beefy 10Mbps. Whilst offering no financial gain for the company, Virgin Media's CEO believes that it was in line with the company's 'ethos' of advancing wireless communication standards for everyone.

Noble sentiments indeed, and certainly another step forward in making the capital wireless, echoing the call from London Mayor Boris Johnson to have London completely wireless by the Olympics.

Think London should be made into a free wi-fi hub? Let us know what you think on Facebook and Twitter.