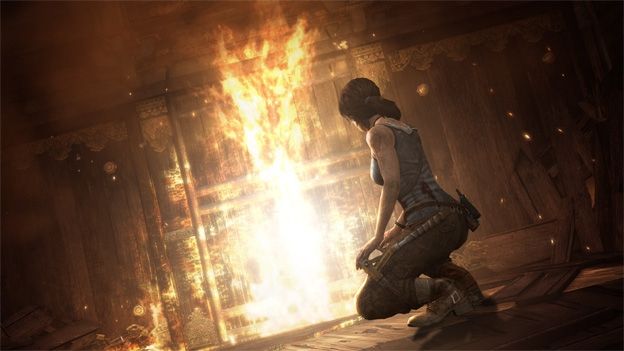 It's been a tough road to the retail window for Ms Lara Croft. In the past year the reboot of Tomb Raider by Crystal Dynamics found itself bogged down in controversy after controversy. Now that it's been released however, all is well with the world, as Tomb Raider has debuted in the UK games sales chart in first position.

Read more: Shadow of the Tomb Raider review: is Lara's latest adventure a hidden treasure or a broken relic?

Not only that, but Ms Croft's latest adventure has achieved the biggest launch of any video game in 2013, more than doubling the first week sales figures of this year's previous best, Aliens: Colonial Marines, according to retail figures monitor, Chart Track.