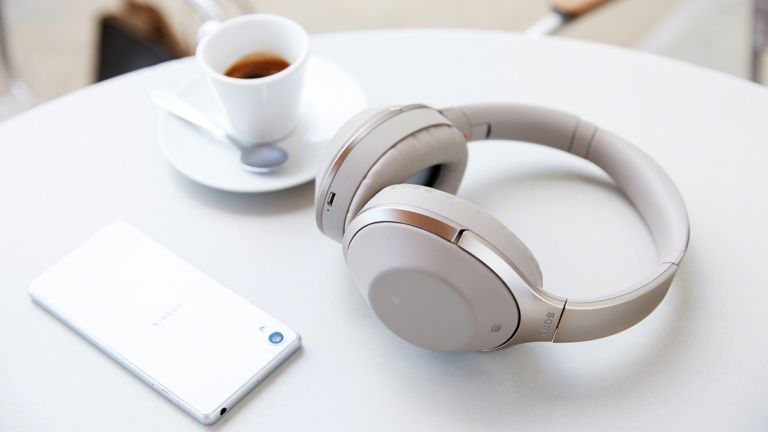 Amazon sales are always a good excuse to pick up some new headphones, and this year's Amazon August bank holiday sale is already on. Amazon assures us it's their biggest ever August event, indeed.

The sale kicked off today (August 22) and runs for eight days, through to August 30 and the big headphone news is that Sony's five-star WH-1000XM2 Wireless Over-Ear Noise Cancelling cans have a £50 price cut for the occasion.

The WH-1000XM2 rides high in our guide to the best noise-cancelling headphones and has been nominated for a 2018 T3 Award. Beats by Dre's BeatsX, to be fair, do not and have not, but they are still an excellent pair of in-ear buds – they just needed a price cut to make them really attractive…

Among the very best wireless headphones you can buy these are noise-cancelling – and the effect really has to be heard to be believed at times – support hi-resolution audio, but sound great with even streamed MP3. There's even an air pressure sensor to optimise the audio when flying. Battery life is around 30 hours – how's that for long haul? – and they are built like brick outhouses. At £249 they may not quite be a steal, but they are certainly tempting, in a choice of black or (happily very muted) 'gold' finishes.View Deal

One of the most popular Beats headphones, these in-ears are £40 off today. To be honest at the RRP of £129.99 BeatsX feel a tad overpriced. However, shorn to just shy of 90 quid, their mix of sharp but simple styling, Siri control and comfy yet secure fit becomes a lot more alluring. The 8 hours of battery life is okay, but the really cute feature here is Fast Fuel, with a 5-minute charge giving 2 hours more music. The sound is upfront and pumping, as you would expect from Beats.View Deal

Amazon's August bank holiday sale runs until 23:59 on Wednesday 29 August. Themed areas include 'Garden Clean Up' with rakes, leaf blowers and the like, 'Last of the Summer' for those wanting one or two last barbecues and 'Off to University', for students.

'Deals of the Day' and short-term Lightning Deals – products available at a discount, in limited quantities, for limited period of time – will come and go during the duration of the sale, so keep checking back.

Amazon Prime members, including trial members, get an exclusive 30-minute early access period to all Lightning Deals, so you may want to grab a free Amazon Prime 30-day trial if you're not already a Prime member already.