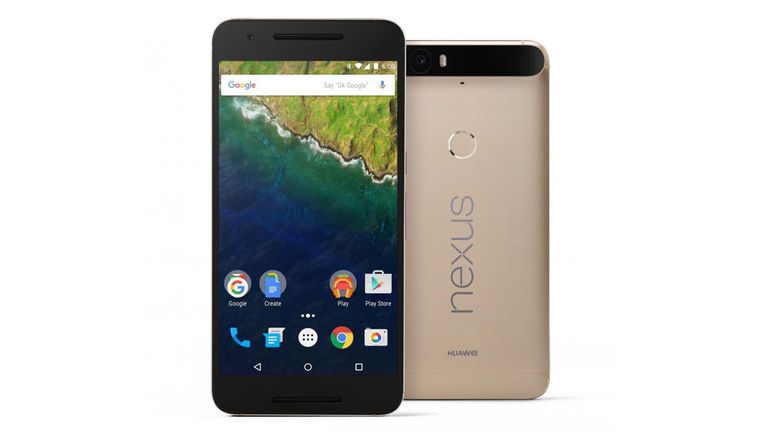 Google announced the Nexus 6P and Nexus 5X last night with some good looking designs - but there's a problem with the colours on the Nexus 6P. It comes in silver, black and frost (basically white)… but there's a fourth, better colour that the UK isn't allowed.

The best colour is gold – but sadly you can't have this version as it's a Japan only exclusive for the Nexus 6P. It's officially called the Nexus 6P Special Edition and it's not currently clear whether those in Japan have to spend extra on getting the phone.

There's no news on whether it'll eventually come to the UK but we have our fingers crossed it'll be here soon – it's certainly the best looking version of the phone, with Huawei's Nexus 6P boasting an impressive spec list with a 5.7-inch 2K display, Qualcomm Snapdragon 810 chipset and a 12MP rear facing camera.

It's a metal uni-body design that looks quite similar to some of the phones in the Huawei range such as the Mate S. Plus there's the Android 6.0 Marshmallow software on board as well with upgrades coming thick and fast from Google.