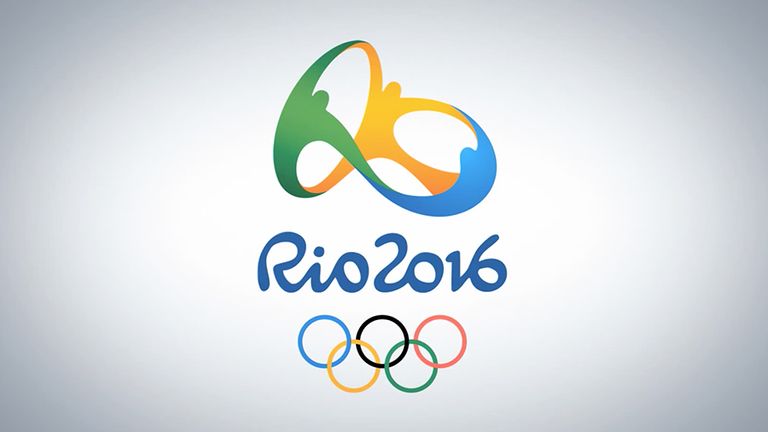 If the Euros, and Wimbledon, and the Tour de France, and everything else haven't yet given you your fill of sports action, there's more on the way - the 28th Summer Olympics in Rio de Janeiro gets underway on Friday 5 August with the closing ceremony on 21 August.

With so many events on show, knowing when and where and how to watch is crucial if you want to catch all the action, and so we've put together this simple but comprehensive guide. All that's left for you is to sit back and enjoy everything the Games has to offer.

Coverage of the Olympics

The Olympics is one of the special 'listed events' or 'crown jewels' that regulators have deemed must be broadcast on a free-to-air channel in the UK. That means you won't have to sign up for a premium service like Sky to watch all the action from Rio this summer.

At the moment the venerable BBC owns the rights to the main Olympics broadcasts, and will do until at least 2024, so you don't have to worry about sitting through adverts either. Brazil is currently four hours behind the UK so schedule your watching accordingly.

The BBC is one of several international broadcasters beginning to experiment with 360-degree video too - dig out your Gear VR (or just move your phone around) to enjoy a selection of immersive video. You need the dedicated BBC Sport 360 app for your device of choice (Android, iOS, Gear VR) and you can get updates from the BBC Taster website.

What we won't see from the BBC this time around is anything broadcast in 4K (sorry, UHD TV owners) - the company says it's going to test 4K during the Games, but only internally. By the time 2020 rolls around the technology should be ready for the world at large.

BBC: through your television

BBC1 and BBC4 are the channels to stay glued to this summer if you want to catch all of the Olympics action via a traditional television set: the Beeb is promising some 3,000 hours of coverage across its channels so you should be able to see everything you want to.

Live coverage will start around 1pm UK time and continue on and off until 4am in the morning, and if you're not around to watch events live then there are going to be highlights packages shown on BBC1 and BBC2 throughout the course of the games in Rio.

Press the red button on your remote during live coverage and you can see everything that's currently being broadcast - the BBC says it's going to be running up to 24 HD streams at any one time, so if an event is getting a little tedious you can switch over.

The best reference guides are the official listings pages for BBC1 and BBC4 which should have up-to-date timings on them. The Beeb has also put together a day-by-day guide that shows you the timings for all the major events and when the Brits are likely to be in action.

Of course in 2016 there are likely to be as many people watching online as through a TV, and there are lots of options here too. You can obviously get BBC1 and BBC4 streamed live through the iPlayer apps if you prefer (though you still need a valid TV licence to watch).

A daily catch-up programme is going to be uploaded to iPlayer throughout the Games, while highlights and other snippets will be available through the BBC Sport YouTube channel as well, part of a deal YouTube has signed with broadcasters around the world.

You'll also be able to stream live events and highlights through the official BBC Sport apps for iOS and Android. As you would expect those apps are also going to include a pile of statistics and information about everything that's happening as the 2016 Games unfold.

Keep the BBC Olympics site bookmarked and the coverage overview page so you know exactly what's going on when. If you want to watch the opening ceremony live then you need to be tuned in somewhere and watching BBC1 at 11.40pm on Friday night.

Other options for staying up to date

The official website and Facebook, Twitter and YouTube accounts for Rio 2016 will be very lively indeed once the Games get underway, with live updates, news, highlights and so on available. There are also official, free mobile apps you can download for iOS and Android.

Need more apps? Try the main Olympics ones for iOS and Android. Google is going big on the 2016 Games too, with results and schedules and even highlights embedded in search results. Just run a query for a result, an event or a TV schedule on mobile or desktop.

Twitter is rolling out some special features across its network (and Periscope and Vine) too: as is par for the course now, there are new emojis to mark the occasion, and Twitter says it's going to be adding highlights and a new Olympics section to the Moments tab.

Facebook is adding a dedicated Olympics section to its News Feed too. In short, you're going to find it harder to avoid the 2016 Summer Olympics than tune in - whether you're in the UK or travelling abroad there are a plethora of ways to keep up with the action.