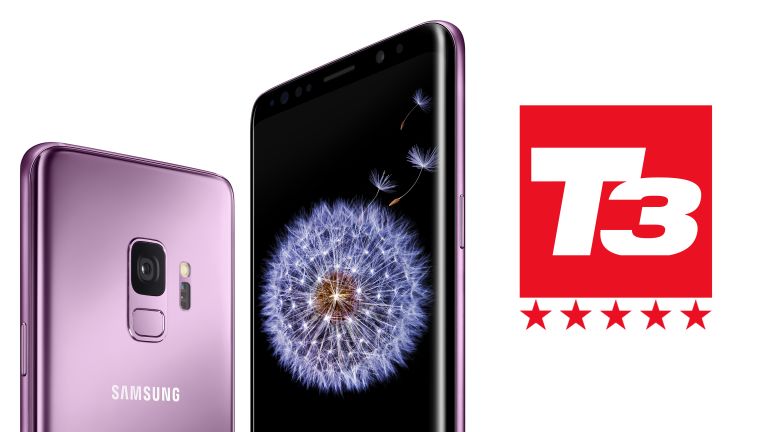 The best Samsung Galaxy S9 deal we've ever seen was due to expire at 2pm on Wednesday this week, but has just been extended once again making it one of the hottest items in this weekend's bank holiday sales! Better yet, the already insanely low price has just been reduced again too.

We are of course talking about the 4GB a month deal that's been shifting some serious S9 numbers this week. If you'd prefer the 16GB deal though, you better get a move on as that can't last long at this price.

These have been the most popular deals we've seen since launch day when early adopters were looking at contract costs over £1,000. Well done you, though, because you could save hundreds by opting for one of these deals instead. Good things come to those who wait, after all.

Unlike some mobile phone deals you're not limited to a certain selection of colours. So you'll be able to choose between a black, blue or purple Samsung Galaxy S9.

The cheapest Samsung Galaxy S9 deal in the UK

Samsung Galaxy S9 | £165 upfront | 4GB data | Unlimited minutes and texts | £23pm at Mobiles.co.uk
Use the £10 voucher code 10OFF to knock the upfront cost down even more. If you were buying an unlocked Samsung Galaxy S9 without a contract it would cost you £739. With this S9 deal though you can get 24 months of 4GB of data a month and unlimited texts/mins for £22 less. That's a superb total cost over two years of just £717.
View Deal

Samsung Galaxy S9 | Vodafone | £115 | 16GB data | Unlimited mins and texts | £30pm at Mobiles.co.uk
Use £10 voucher code 10OFF to knock off the already discounted upfront cost. Getting the handset for £115 in this S9 contract is a vast improvement over the original £250. If the 4GB offer above isn't enough data for you, this is by far and away the next best deal. Seriously, as far as we can tell you'd be paying more for less data elsewhere. So if big data and streaming on the go are essential features, you won't find a better Samsung Galaxy S9 deal. The total cost over 24 months here is £835.
View Deal