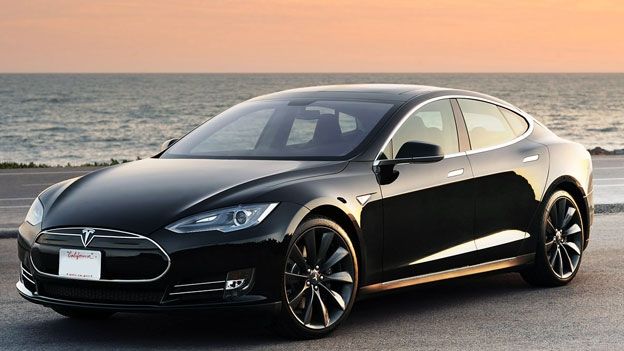 Tesla Motors has made a profit for the first time in the company's ten year history.

In the past, the company has faced criticism that it is a "loser".

However, chief executive Elon Musk will be able to point to the first quarter profit as a sign that the company finally has a sustainable business model.

Musk took to Twitter this morning to show his happiness at the news and thank investors and customers.

"Just want to say thanks to customers & investors that too a chance on Tesla through the long, dark night. We wouldn't be here with out you," he wrote on his Twitter feed.

Just want to say thanks to customers & investors that took a chance on Tesla through the long, dark night. We wouldn't be here without you.May 8, 2013

Tesla recently announced that it wants to open another 30 service locations around the world.

It also plans to open another 15 stores before the end of this year. Half of those will be in Europe and Asia.

The company's third car – the Model X – is set to enter mass production next year.