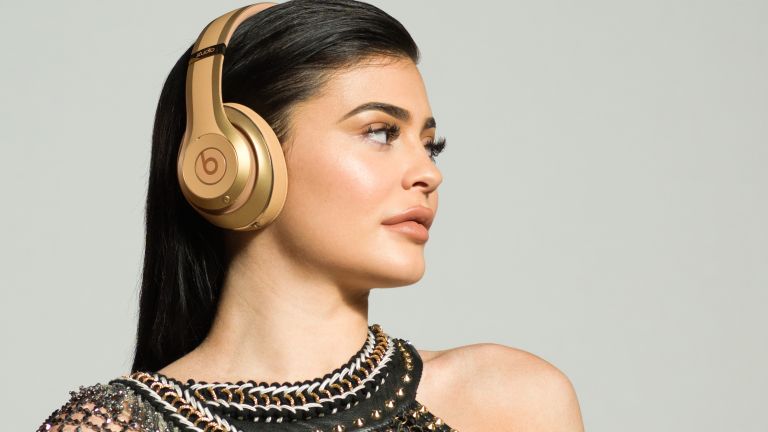 Audio specialist Beats By Dre has teamed up with French fashion house Balmain for a special edition of its Studio Wireless Over-Ear Headphones and Powerbeats3 Wireless Earphones. And they're rather blingy.

The two new editions, which come in Khaki or Safari gold, come embossed with the Balmain logo. Apart from that, they're unchanged - it seems the French fashionistas didn't want to play audio engineer.

The Beats Studio Wireless feature up to 12 hours of playback on a single charge, and connect to your smart device of choice by good ol' Bluetooth. They also come with Adaptive Noise Cancelling tech to ensure your musical meanderings aren't ruined by the sound of the outside world.

Meanwhile, the Powerbeats3 also offer up to 12 hours as well as Fast Fuel - a five-minute charge that'll give you an hour's playback. Perfect for when you need to shoot off to the gym after work.

To celebrate the marriage of fashion and audio swag, Beats By Dre and Balmain have enlisted the services of one Kylie Jenner in their latest advertising campaign. Because why not, eh?

The fashion forward Beats By Dre Studio Wireless in Khaki or Safari are available now via the Apple store.

These are the best prices for normal, non-Balmain, Beats: