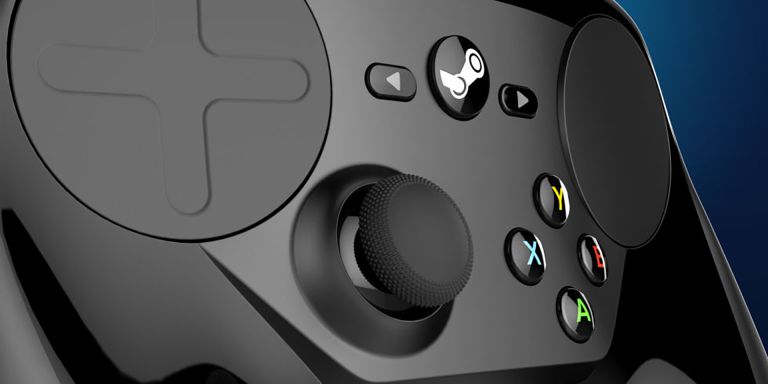 Gaming on a PC and monitor is all good and fine but if you've splashed out on the latest 4K HDR TV then you'd ideally be playing on that, right?

Now Samsung plans to help you do that with its new range of TVs. The news slipped out at the Steam Dev Days conference where it was tweeted by Steam Spy Twitter.

At the moment if you want to play Steam games on your TV, you'll need a powerful PC and a Steam Link unit plugged into the big screen. This allows the PC to do all the hardware intensive data crunching so it can be sent to your TV where your controller interactions are picked up and beamed back. The result is seamless, high-quality graphics PC gaming on your television.

This announcement means future Samsung TVs won't need to have a precious HDMI port used up by that Steam Link as it will come built in. This should, theoretically, mean a more streamlined experience too.

Since this is just a small announcement at a developer conference we will likely have to wait until Samsung's next range of televisions are announced early next year before we know much more.

Details like if this new line will support 4K and HDR gaming have not been announced but in the year where next-gen consoles are going after that level of quality we'd expect this system to support that too.