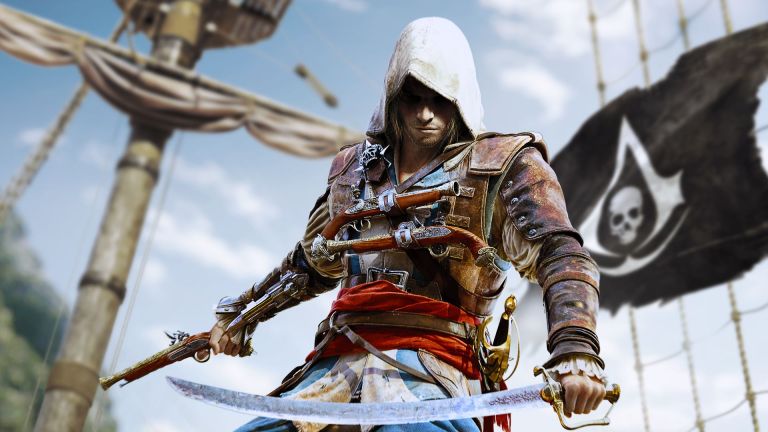 Assassin's Creed IV: Black Flag, yeah the good one that really didn't get anywhere near the love it deserved on release, is being made free by Ubisoft on PC.

From December 12 (that's next Tuesday) through December 18 (the Monday after), anyone can download Black Flag on PC for free, with the only caveat being that the user does so through Ubisoft's free Steam-style Uplay client.

So to score the entire game for free, for ever, simply download Uplay, sign in  and download the game between the 12th and 18th of December 2017. Assassin's Creed IV: Black Flag will then be added to your account for free to play whenever you want.

This is top pre-Christmas boon in T3.com's eyes as not only is Black Flag one of the best entries in the Assassin's Creed series, but it currently retails on Steam for £15.99 ($19.99 in the US), meaning you save big as you are getting it for free, nada, zip, zero, zilch, the big o, bupkis.

Want to get a taste for the free goodness? Check out Black Flag's cinematic trailer:

With the holiday season rapidly approaching, a season that is the perfect time to stay inside and play a load of quality video games, we think this is pretty darn good way to do it, with the tropical climates, and hot action delivered in the game even sweeter considering you haven't dropped a single daubloon to play it.

If pirating or PC gaming isn't really your bag though, then you could always check out the best games to play on Nintendo Switch this Christmas, or read up on how the Xbox One X's power blew T3.com's socks off.