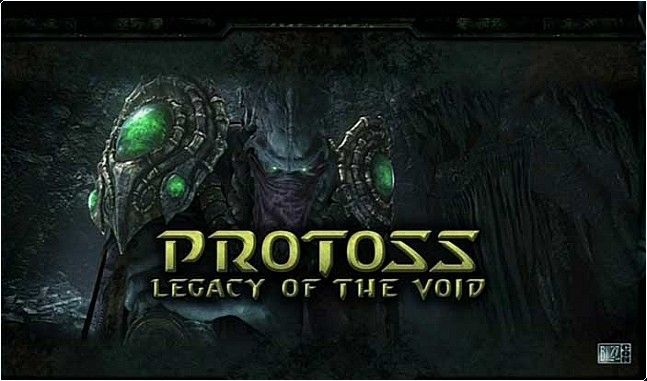 News, pics, units, release date info and rumours on Starcraft 2: Legacy of the Void – the third instalment in the Blizzard RTS series

Starcraft 2: Legacy of the Void will be third instalment of the massively popular sci-fi RTS title, following on from Starcraft 2: Wings of Liberty and the just launched Starcraft 2: Heart of the Swarm.

The third title will focus on the Protoss race – the technologically advanced alien race, following on from campaigns focussing on the Terrans (humans) and insect-like Zerg.

StarCraft 2: Legacy of the Void campaign

Starcraft 2: Heart Of The Swarm's producer Tony Hsu, said the development team already have details for the plot for Starcraft 2: Legacy of the Swarm lined out, but are also 'investigating its potential.'

"I don't think 'deep in development' would be an accurate statement," he told T3, "but we have started. We have the fundamentals for the story and what we think it's going to be."

"We are super excited about it, and we're having some very early layouts on missions," he added, "and we're looking at what we could possibly do with it."

"The biggest thing for us right now, though, is to get Heart Of The Swarm out there and have people play it and see what people enjoy about it and what they don't," he said. "That's really how we learn and how we make better games for our players."