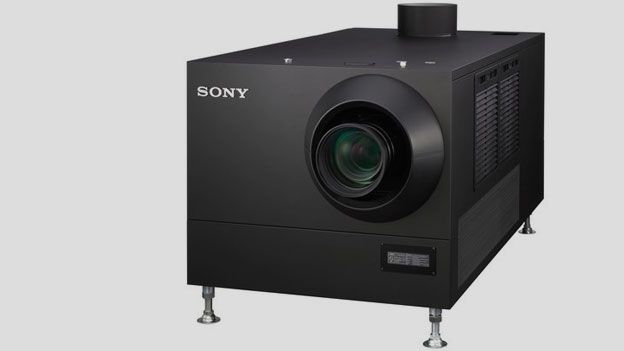 Sony have unveiled their 4K high-definition SRX-R515 projector the first of their products to feature six revolutionary high-pressure mercury lamps offering up a more reliable and cheaper alternative to the traditional xenon lamps.

On top of that the SRX-R515 is not only smaller than the previous model but it's also capable of 48fps which means it'll be more than capable of showing Peter Jackson's upcoming film The Hobbit.

Designed for use in small to medium auditoriums and small cinema's this is more a professional piece of kit than a consumer product but that won't stop the super-rich from splashing out on this future-proof marvel.

4K as yet is a relatively underused resolution for the consumer market, not least because most High-definition TVs max out at 1080p, instead manufacturers have focused on the cinema market where 4K is both feasible and still visually impressive.