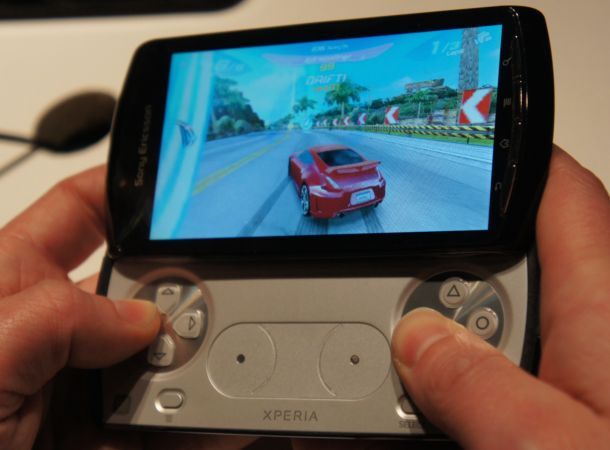 Full pricing and release information for the eagerly awaited Sony Ericsson Xperia Play has leaked online with the gaming-centric smartphone set to hit the UK on March 28th with a £519.99 SIM-free price tag.

Aptly unveiled via Play.com and available for pre-order now, the Xperia Play, formerly dubbed the PSP Phone due to its PlayStation accredited credentials, is believed to heading for a late March UK arrival despite official word from Sony Ericsson remaining elusive.

Unveiled ahead of Mobile World Congress last week the Xperia Play has previously popped up on unlocked-mobiles.com pegged with a March 7th arrival date and an even heftier £549.98 price point.

Although the UK's big five mobile network providers, Orange, O2, T-Mobile, Vodafone and Three, have all confirmed they will stock the long awaited, yet on first appearance slightly disappointing, Xperia Play, currently none have unveiled when they will host the device from and on what price plans they will offer it.

Will the Xperia Play live up to gamers' expectations or fail to impress as either a gaming device or stand alone smartphone? Let us know what you think via the T3 Twitter and Facebook feeds.