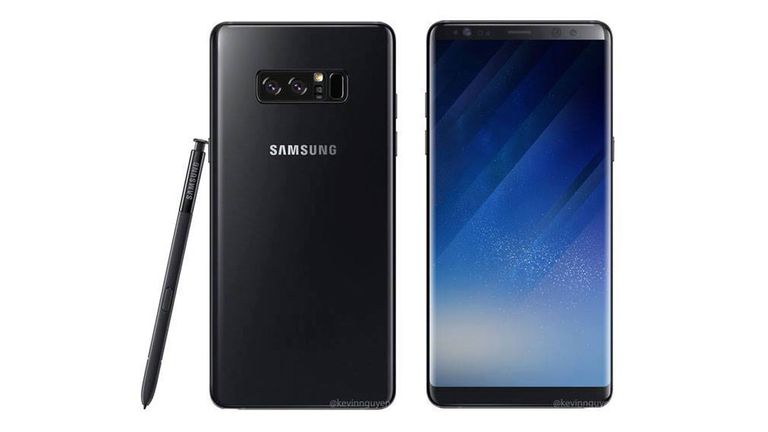 Samsung has released two official videos teasing features that we can expect to see on the Galaxy Note 8. The first video shows off the camera and the second the S Pen.

The first video plays up to the fact that the camera has the ability to enhance the bokeh effect of blurring the background while focusing on the subject in the picture. This is a feature that has been shown off in a similar way by Huawei for its Mate 9 and P10 phones which both feature dual lens cameras. So expect to see a dual camera setup on the Note 8 too.

Also teased in that same video is the optical zoom on the camera’s lens. This is rumoured to be a 3x optical zoom although this video doesn’t make that clear.

The second video shows a man drawing on a wall using various types of pens. Yup, you guessed it, this is clearly a nod to the fact that the S Pen will not only be included on the Note 8 but should also be enhanced.

Other features, not shown off here but leaked previously include, a 6.4-inch Infinity Display with 4K resolution, Qualcomm Snapdragon 835 processor and 6GB of RAM, dual 12MP cameras, a speaker built into the S Pen, an iris scanner and a 3,500mAh battery.

Expect to hear more at the official unveil of the Samsung Galaxy Note 8 on 23 August.

Samsung Galaxy Note 8: everything you need to know about Samsung's next productivity powerhouse