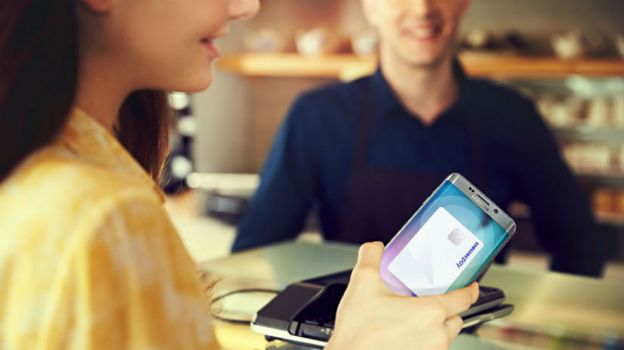 Contactless payments are the new battleground for Samsung vs Apple with the Korean firm detailing some impressive figures for its first month in the mobile payments arena.

Samsung Pay processed over $30 million (£19.6 million) worth of transactions in the opening month following its launch back in August and it shows how much it has benefitted from a wide merchant acceptance in South Korea.

“Although the details on Samsung Pay usage are constantly being updated, the response we've received so far has been beyond our expectations,” said Injong Rhee, executive VP of Samsung Electronics and global head of Samsung Pay.

Over 1.5 million Samsung Pay transactions have so far been accepted by South Korean merchants and of that number around 60% have taken place using the Galaxy Note 5 phablet.

Whilst Apple clearly has the first mover advantage over both Samsung and Android, Samsung Pay has one key technological advantage in the shape of Magnetic Secure Transmission. This gives Samsung phones the ability to act as if they are credit cards and opens it up to far more merchants due to the fact the technology is often already there.

Samsung is the first among the big three of Apple Pay, Android Pay and its own service to release figures on usage and it comes ahead of its US launch on September 28 with the UK, Spain and China all getting the service “soon”.

Could Samsung Pay come to other Android phones?