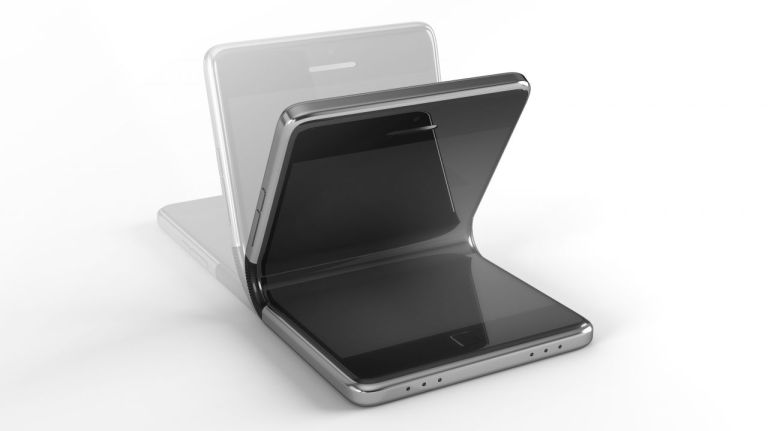 The Samsung X folding phone is set for a dramatic January 2019 reveal.

That's according to Samsung leakster Ice universe, who has a solid track record of calling Samsung product info. Ice Universe stated on Twitter that the much-anticipated Galaxy X would arrive at the Consumer Electronics Show 2019 (CES), which takes place in Las Vegas in January every year.

The comment by Ice universe also included detail on the Samsung Galaxy S10, with the tipster noting that the new flagship would be shown off at Mobile World Congress 2019 (MWC).

The revelation that one of the most anticipated folding phones of 2019 is set to see the light of day in mere months, aside from exciting us massively, also seemingly kaiboshes rumours that it would be the Galaxy S10 that would be unveiled at CES 2019 instead of the Galaxy X.

That makes perfect sense to us here at T3.

Going on Samsung's past launch record, which tends to see its S flagship dominate its MWC showing, as well as recent reports that the S10 will get a glamorous launch event in February 2019, we see no reason why Samsung would dramatically alter the formula to accommodate the Galaxy X.

After all, the Galaxy X price is reportedly very high, and while we cannot wait to get our hands on the revolutionary folding phone, even we have to admit it will be a niche proposition initially.

Also, Samsung would be unwise to rush the Galaxy S10 out of the door.

The S9, despite gathering a selection of top scores (including a big fat 5 stars from T3 in our Samsung Galaxy S9 review), did not sell as well as expected, so the South Korean maker will have high hopes for its new device, which certainly would not benefit from a Galaxy Note 7-style faux pas.

A MWC 2019 release date for the new S flagship also makes sense in terms of giving the maker time to finish development on the advanced S10 features slated to be debuting in the phone. An S10 with a full-screen fingerprint reader would be worth the wait for sure.

One thing is for sure, though: 2019 is shaping up to be one hell of a year for Samsung. Roll on CES 2019, where T3 will hopefully go hands-on with the Galaxy X for the first time.