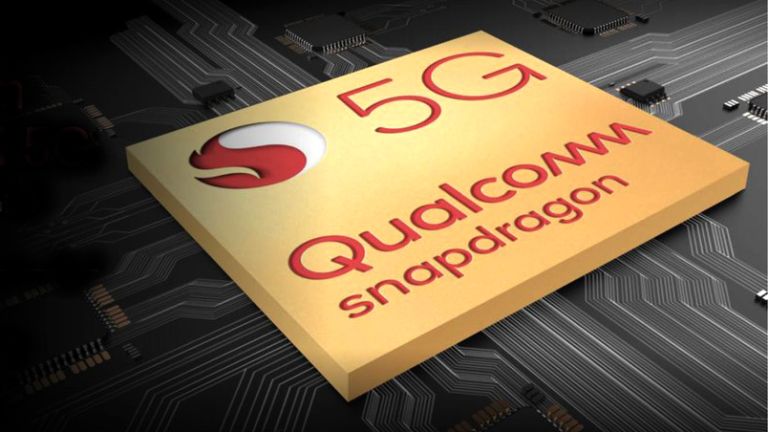 Samsung has confirmed plans to use a new 5G Qualcomm system-on-a-chip with integrated support for 5G networks in an upcoming smartphone. The Seoul-based company took to the stage during Qualcomm's annual press conference at the Mobile World Congress tradeshow to confirm plans to support the new Snapdragon silicon, which was announced a few minutes earlier to rapturous applause.

The new 5G-touting Snapdragon processor will take advantage of the second-generation 5G mmWave antenna module and sub-6 GHz RFFE components and modules recently announced by Qualcomm. According to the company, the new Snapdragon will work with virtually any 5G network, in any region in the world.

Qualcomm has also integrated its new 5G PowerSave technology, which it says will ensure that 5G-enabled smartphones maintain the same battery life that users have come to expect from their 4G devices, despite boasting support for the superfast network speeds. That contradicts earlier assumptions about the first-wave of 5G-enabled devices which analysts speculated would have abysmal battery life.

According to Qualcomm, the new integrated Snapdragon 5G mobile platform is scheduled to ship to its commercial partners in summer 2019, with the first devices expected to ship with the silicon in the first half of 2020.

As for Samsung, the company kept mum about when we could expect to see its first smartphone powered by the next-generation Snapdragon system-on-a-chip, telling the packed auditorium that it was set to launch "soon".

Presumably, that means early next year. If Samsung follows the same release schedule it has maintained since the Samsung Galaxy S in March 2010, we would expect to see the next entry into its best-selling Samsung Galaxy range in the first few months of 2020.

Given  that new Samsung Galaxy S handsets are almost always the first phones to ship with the new-generation Qualcomm Snapdragon chips, it seems highly  likely Samsung will power the Galaxy S11 with a 5G-equipped Snapdragon.

"We look forward to being one of the first to use the chip in a product," the Samsung SVP took the audience. "It is a defining moment for Samsung and the industry."

Given that Samsung has already confirmed plans to bring 5G network support to a more powerful Galaxy S10 variant later this year, it seems highly likely that at least one of the three or more Galaxy S11 models will boast 5G support.

During the most recent Galaxy Unpacked media event, Samsung confirmed plans to bring 5G connectivity to its €2,000 Galaxy Fold later this year. Whether we see a revised version of the hardware with the same 5G-integrated Qualcomm Snapdragon system-on-a-chip in the first few months of 2020 remains to be seen.