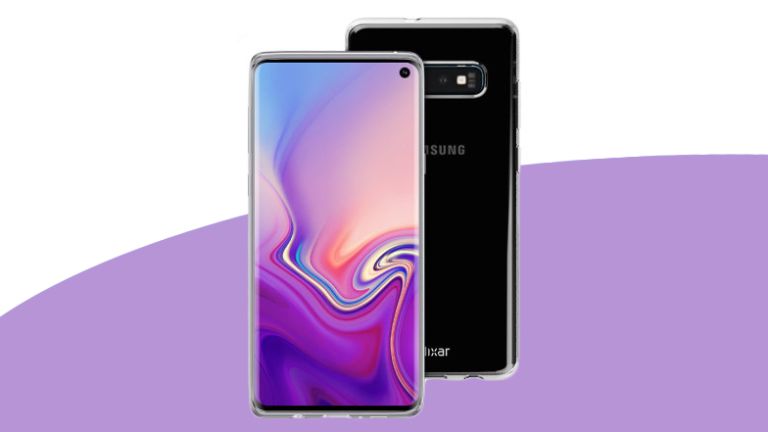 It's no secret that Samsung is hard at work on its next-generation Galaxy S10 smartphone range. However, what is a secret is exactly what will be included with the three Galaxy S10 variants – the entry-level flat screen S10 "Lite", the dual-curved S10, and the triple-camera touting Galaxy S10 Plus set to top £1,399.

Whispers from inside the supply chain have so far been unable to agree on whether Samsung will ditch the 3.5mm headphone port from its S10 range. Earlier reports suggested the South Korean company was considering dropping the port after years of openly mocking rival Apple over its decision to drop the port, starting with the iPhone 7 in September 2016.

Samsung recently unveiled the Galaxy A8s – a new mid-range handset with its new Infinity-O display design. However, the smartphone was also the first built by Samsung to forgo the 3.5mm audio port in favour of USB-C and Bluetooth solutions.

However, it seems the decision to pull the 3.5mm port will not carry over to the flagship Galaxy S10 line-up after all. According to new protective cases designed for the Galaxy S10 by manufacturer Olixar, the headphone port will remain intact.

Accessory retailer Mobile Fun is already advertising the protective cases on its online retail site – despite the smartphone itself not set to launch until the Mobile World Congress tradeshow in February 2019.

It's possible to make out the design of the Galaxy S10 smartphone in many of the images of the protective cases included in the listing, seemingly revealing key design elements of the as-yet unannounced handset.

Samsung brands this notch-less new look an "Infinity-O Display" because of the O-shaped cut-out for the camera. It unveiled the new design during its annual developer conference in San Francisco last month – all-but confirming this truly edge-to-edge screen design would ship on its upcoming Galaxy S9 successor.

Third-party manufacturers are occasionally given a heads-up about substantial design changes coming to popular products in order to ensure there is a healthy number of cases and accessories available to buy when the product launches.

That said, the renders included with the listings of these early accessories are not always accurate. Indeed, the Olixar cases depict the Galaxy S10 Plus model with four rear-mounted cameras, something that was certainly rumoured for a while, but has been dismissed by the latest slew of whispers from the supply chain.

Unfortunately for Samsung, rival smartphone manufacturer Huawei is planning exactly that on its forthcoming P30 Pro flagship handset, which could leave the Galaxy S10 Plus looking staggeringly unmatched.

Given the sparse selection of quality USB-C headphones available right now, fingers crossed the latest images of the Samsung Galaxy S10 cases are accurate about the 3.5mm port remaining in its rightful place.