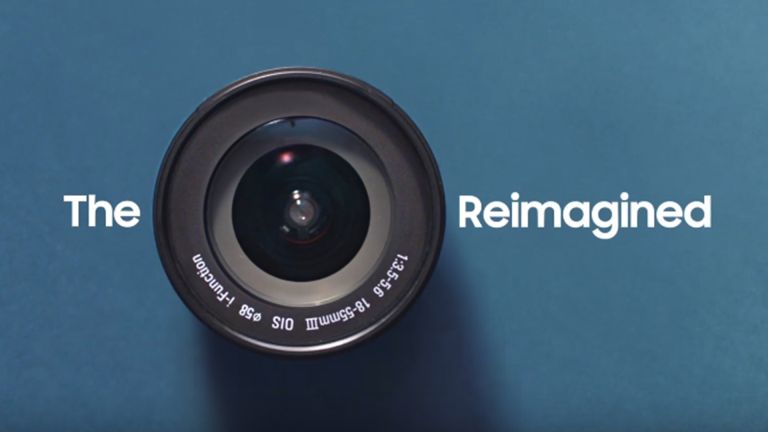 The Samsung Galaxy S10 will be equipped with a triple rear camera system, just like the one reportedly coming to the Galaxy S10+.

The news, which comes from South Korean news site The Bell, comes mere days after reports indicated that Samsung's super-sized incoming flagship, the S10+, was getting a remarkable five cameras, with a brand new, back-mounted, ultra-wide angle unit partnering with a dual front and rear setup.

The Bell, which has a pretty solid track record in reporting on Samsung's upcoming phones, states that:

Now, if that statement is accurate, that would leave us with three distinct Galaxy S10 models, as regular readers will remember we called last month.

A staggered camera offering like this makes sense us as there are widespread rumours circulating right now that the S10+ is going to be priced at the top end of the premium smartphone market, making it iPhone X-level expensive.

This is likely down to all the hot new tech slated to be coming to the lead model, such as an in-screen fingerprint reader, all-screen display, and Face ID-style 3D biometric scanning.

As such, by offering people various tiers of camera capability, Samsung can help more people carry an S10 device in their pocket – which the maker will certainly  want after reports of disappointing sales of this year's flagship Galaxy S devices, the S9 and S9+.