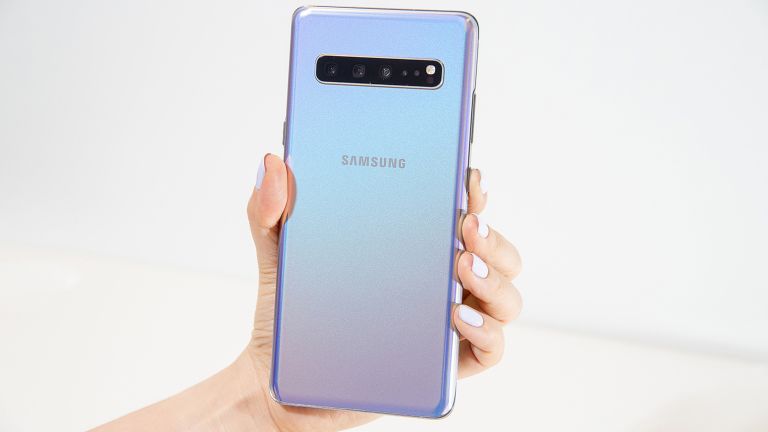 Camera measurements and ratings body DxOMark has published its hotly-anticipated review of the all-new quadruple camera on the Samsung Galaxy S10 5G, which is set to launch later this year.

Unlike the Galaxy S10 and Galaxy S10 Plus, which have a rear-mounted triple camera, the Galaxy S10 5G adds an extra lens into the mix. It's an advanced hQVGA 3D-depth sensing camera, which improves the artificial bokeh-style blur behind the subject in Live Focus photos, as well as bringing the effect to video for the first time.

DxOMark scored the quadruple camera-touting Galaxy S10 5G with an impressive 112 points for the rear-mounted shooter, and 97 points for the selfie cameras.

In terms of rear cameras, that leaves the Galaxy S10 5G tied with the Huawei P30 Pro. However, the next-generation Samsung handset is now the highest rated smartphone on the market when it comes to selfies.

There's no dedicated night mode on the Samsung Galaxy S10 5G at the moment, which means the flagship smartphone is behind rival handsets like the Google Pixel 3 and Huawei P30 Pro. However, this is heavily rumoured to be coming in a future software update which could alter its performance in tough low-light conditions.

It will be interesting to see whether Samsung does roll-out a dedicated night mode – or any other firmware improvements to the camera on the Galaxy S10 series – in the coming months, and whether this widens the lead that the 5G-touting model currently enjoys over its counterparts.

You can read DxOMark’s entire Galaxy S10 5G camera review on their website.